On July 2, the United States celebrated the 150th anniversary of one of President Abraham Lincoln’s most significant legacies: the Morrill Land-Grant College Act. It led to the founding in 1870 of The Ohio State University, Ohio’s land-grant institution.

Like all land-grant institutions, Ohio State emphasized the agricultural and mechanical arts, while also including the sciences and classical studies. It has since embraced nearly every branch of study, and today it has 14 colleges, including a highly respected College of Medicine.

In 1976, Ohio State became a National Cancer Institute (NCI)-designated Comprehensive Cancer Center, and in 1990 it opened the Midwest’s first free-standing cancer hospital. In 2010, the OSUCCC – James received an exceptional rating from the NCI, and in 2014 we will open a larger James Cancer Hospital and Solove Research Institute.

Its size, scope and the excellence of its programs have made Ohio State one of our nation’s top research universities. This issue of Frontiers demonstrates how our breadth and depth provide extraordinary opportunity for diverse research collaborations.

“Campus Connections,” for example, shows how OSUCCC – James researchers in computational drug design, organic synthesis and cancer biology came together to develop a targeted inhibitor of a key regulatory protein in cancer cells, while collaborators with expertise in cancer biology, food science and clinical trials testing are developing a soy bread to reduce the risk of prostate cancer.

As you peruse this issue, perhaps you will agree that, but for Ohio State, such innovative and promising efforts might never have occurred. 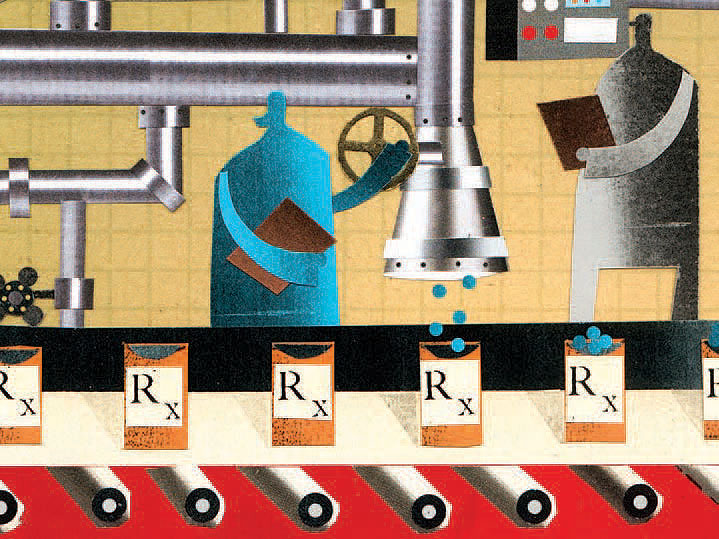 After a long career in the pharmaceutical industry, I recently joined Ohio State and the OSUCCC – James to help advance a drug-development initiative at the University and cancer center. After careful consideration, I concluded that the endeavor holds great potential to benefit cancer patients in Ohio and beyond. 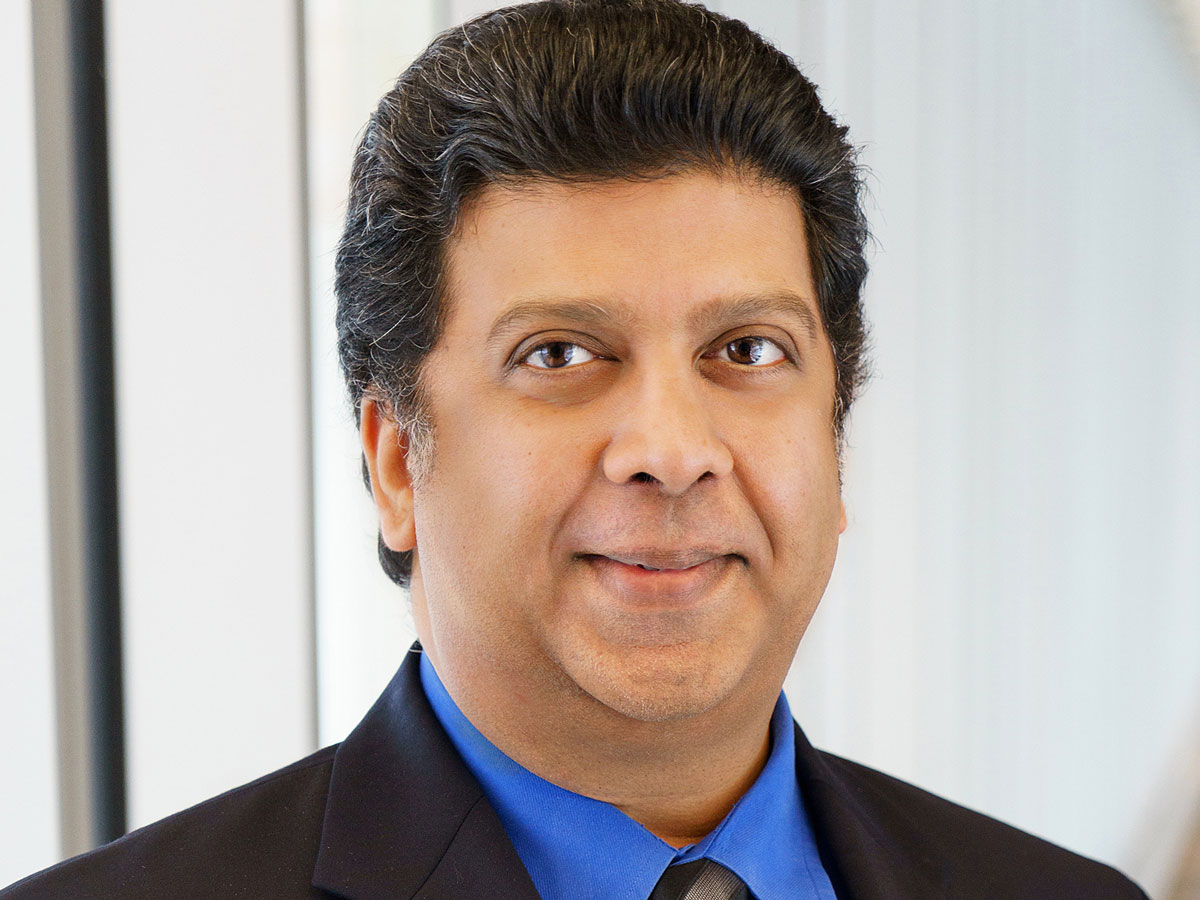 Radiation oncology researchers have revised the system used by doctors since the 1990s to determine the prognosis of people with glioblastoma, the most devastating of malignant brain tumors. 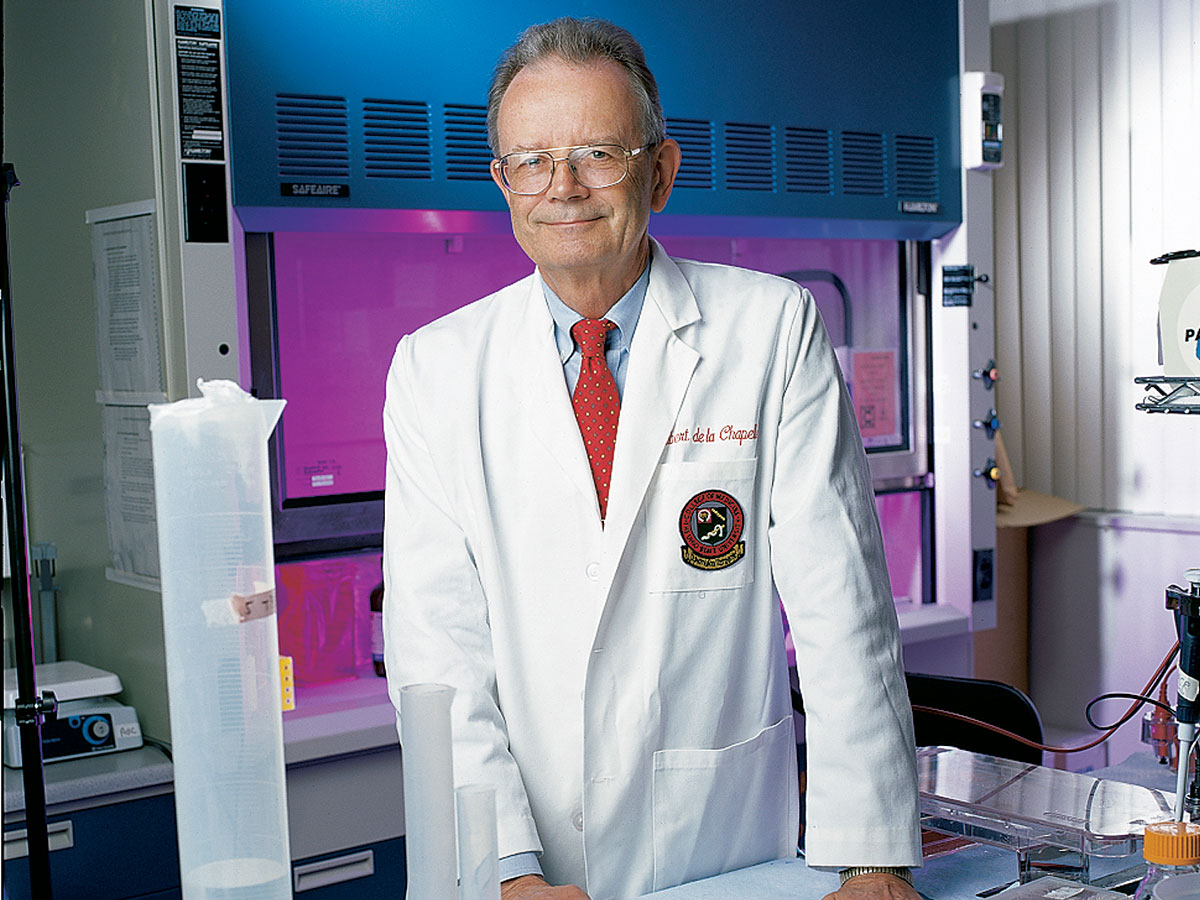 A new study shows that a small inherited change in DNA is largely responsible for overactivating a gene linked to poor treatment response in people with acute leukemia. 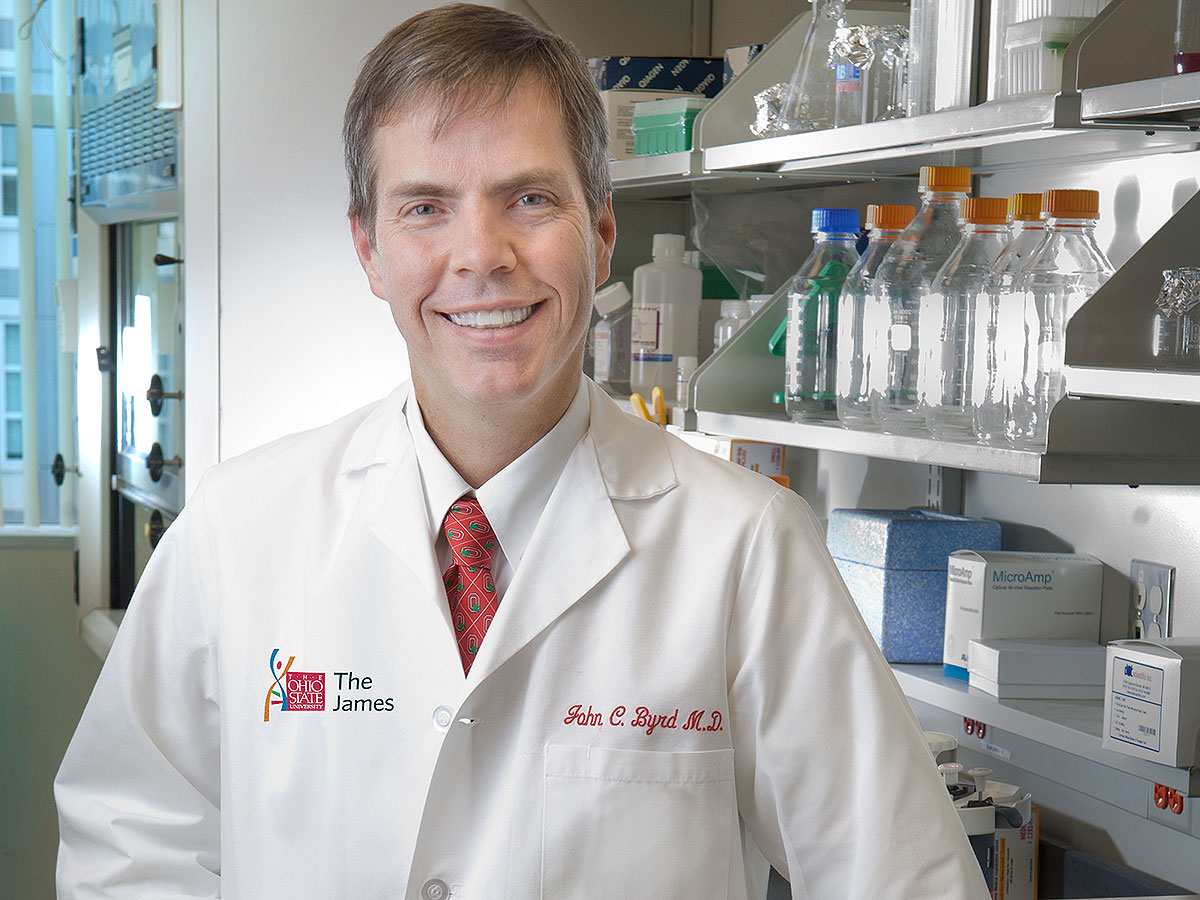 Researchers have identified a prognostic marker in the most common form of chronic leukemia that can help distinguish patients who should start treatment quickly from those who can safely delay treatment, perhaps for years. 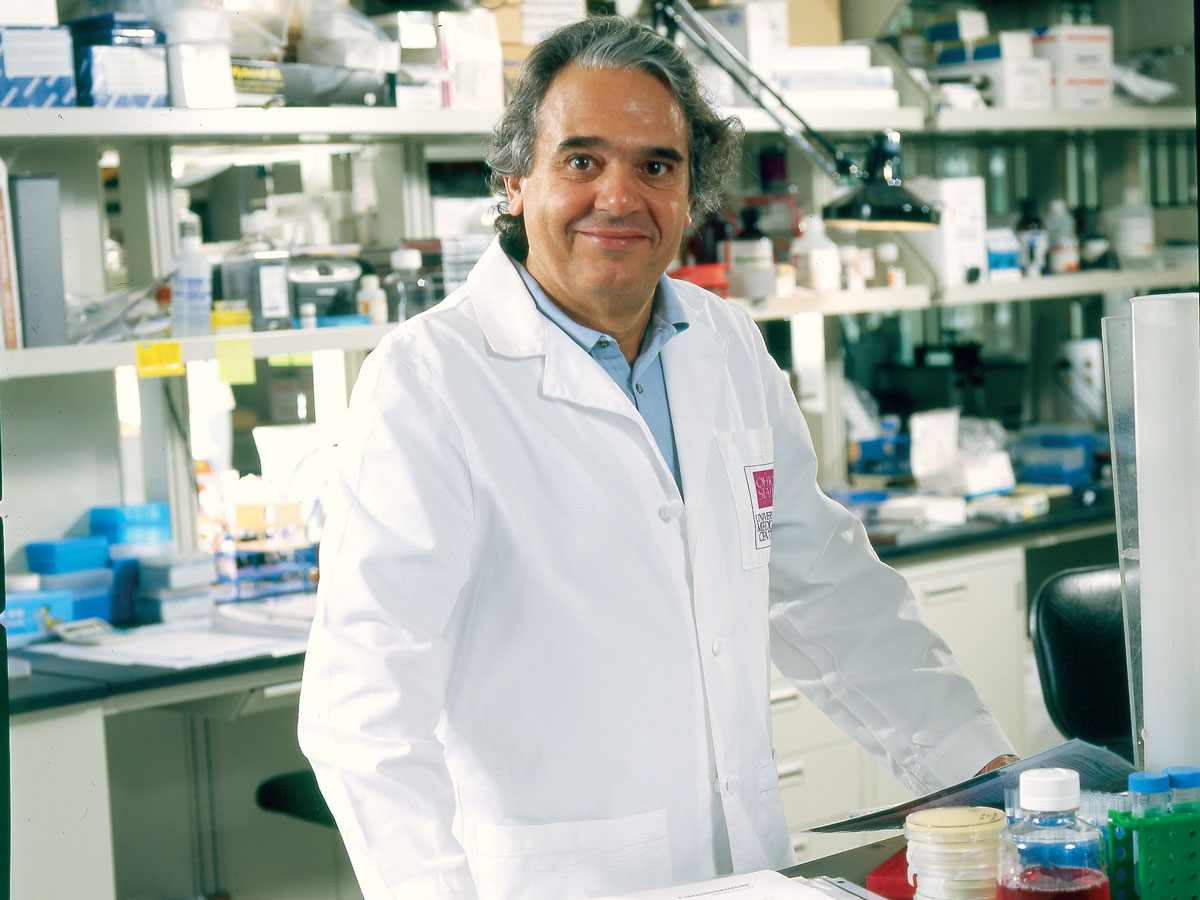 Loss of a particular microRNA in chronic lymphocytic leukemia shuts down normal cell metabolism and turns up alternative mechanisms that enable cancer cells to produce the energy and build the molecules they need to proliferate and invade neighboring tissue. 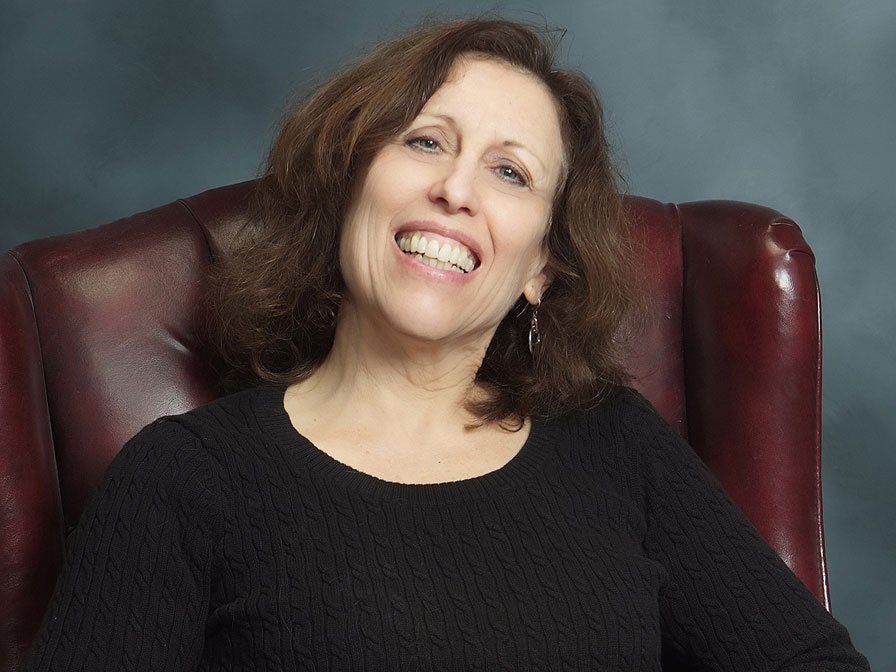 An Ohio State University study adds to growing evidence that links allergies and reduced risk of a type of brain cancer. The study suggests the reduced risk is stronger among women than men, but men with certain allergy profiles also have a lower tumor risk. 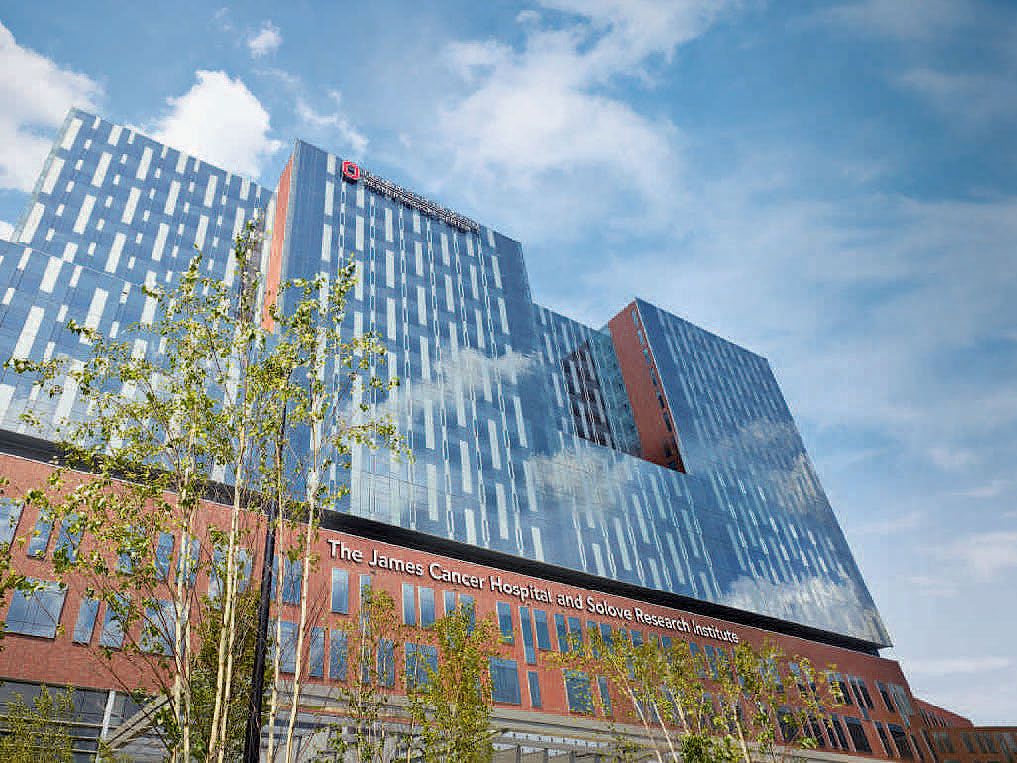 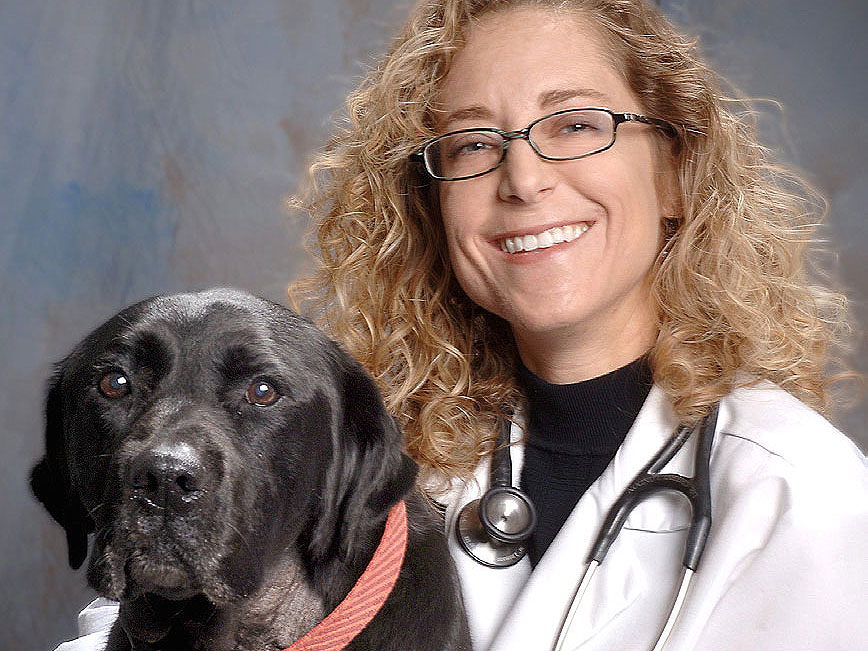 Hundreds of cancer patients are benefiting today from a novel drug called ganetespib that has roots in canine research at Ohio State. 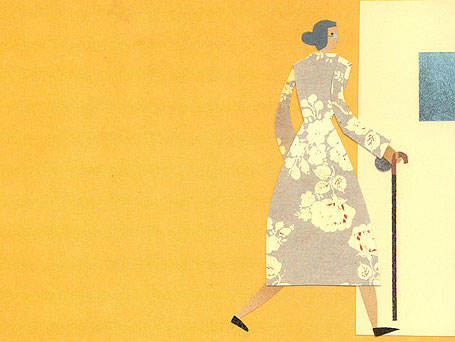 The patient was an 86-year-old woman, and surgeon Mark Bloomston, MD, carefully considered whether to remove half her liver to treat her metastatic colon cancer. “She looked younger than 86, but I knew her liver was 86 and that older people can have unpredictable outcomes after major liver operations,” he recalls. 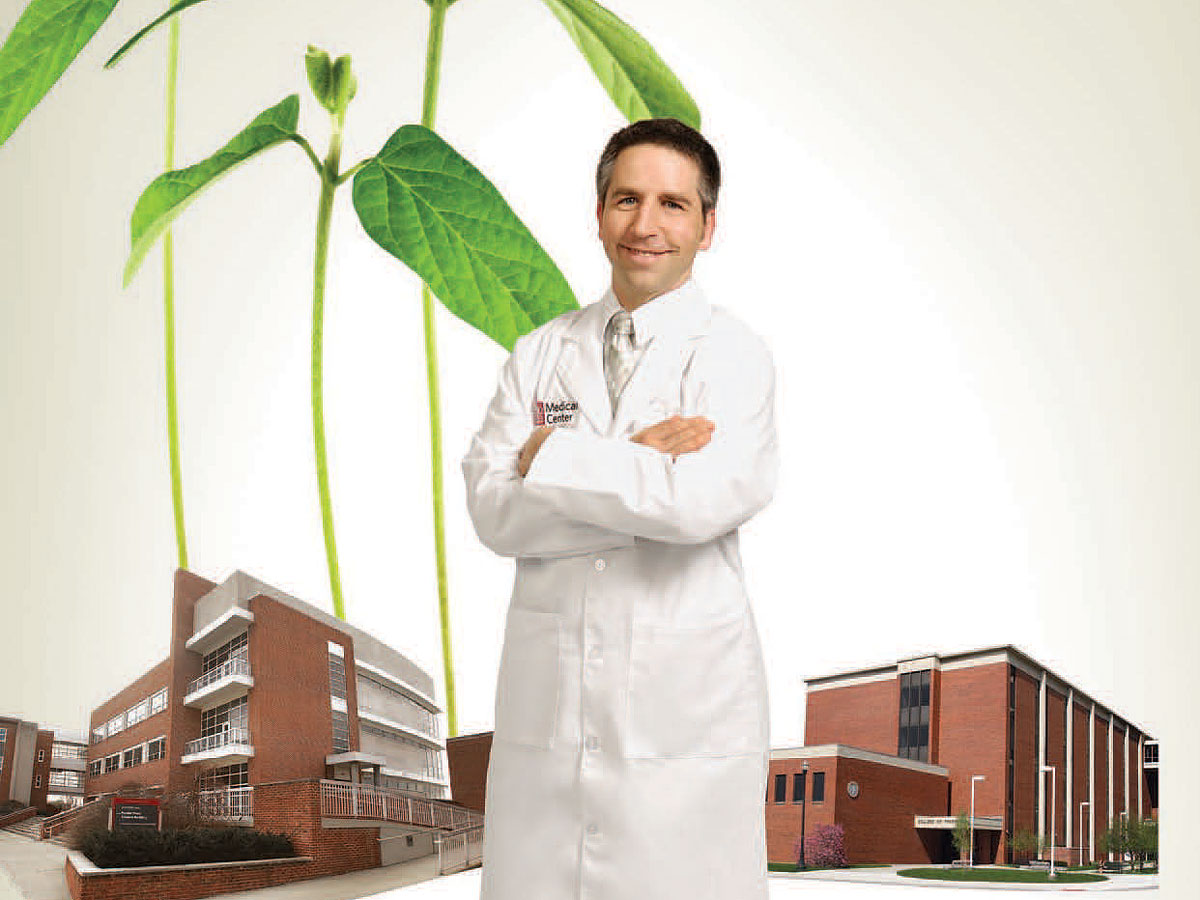 During the 1990s, details began emerging showing how the immune system defends the body against cancer. People with weak immunity due to organ transplants or HIV infection showed a higher risk for certain cancers; animal models and autopsy studies provided further evidence.

Bench to Bedside: From Laboratory to Pharmacy

Five Ohio- and Indiana-based farm cooperatives have joined together to support food-based cancer research at the OSUCCC – James and at Ohio State’s College of Food, Agricultural and Environmental Sciences.

Surgery in the New James 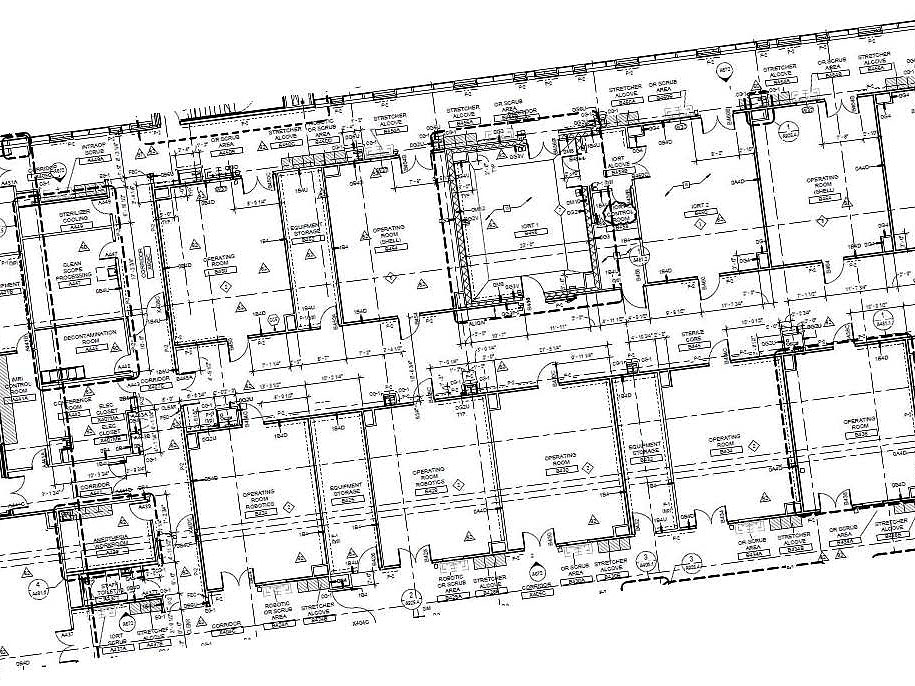 The floors advanced design includes operating rooms, an interventional radiology suite and perioperative support space all on one floor. The floor includes a family-reception and waiting area, a 40-bed preoperative care unit and a 28-bed postanesthesia care unit (PACU).

A wrap-up of the other news that happened in the last six months.