In its first two years, Pelotonia raised more than $12 million for cancer research at Ohio State, and last year, it raised more than $13 million, bringing the three-year total to a remarkable $25.5 million. The stories chronicled here show how we invested the dollars raised from Pelotonia 09 and Pelotonia 10. As we invest the dollars from Pelotonia 11, we’ll continue to build remarkable stories of discovery, expertise and resources – all brought to bear against this devastating disease.

The event generated $12.3 million in its first two years. Thanks to generous underwriters, every dollar raised goes to cancer research at Ohio State. This special issue of Frontiers presents how we’ve applied these funds in three major areas: Discovery and Innovation, Bringing the Best to Ohio State, and Expanding Research Capabilities.

Pelotonia is critical for bringing the best minds to our center. We invested $5.4 million into the “Best to Ohio State” fund, which supports start-up research projects, staff and supplies needed to establish 16 new cancer investigators at Ohio State (see page 19). These learned faculty will stimulate our already great team to be even greater.

Finally, we’ve invested $2.6 million of Pelotonia funds in “Expanding Research Capabilities” to help outfit new laboratories and purchase high-tech equipment. A solid research infrastructure is essential for turning ideas into discoveries. These instruments are available to all OSUCCC – James investigators.

Pelotonia 11 raised more than $13.1 million, and we’re now investing those dollars into Ohio State cancer research. I look forward to sharing that story with you next year. Pelotonia 12 is Aug. 10-12. Thousands of riders will take to the roads, pedaling on multiple routes between Ohio State and Kenyon College in Gambier, Ohio. Please join us! 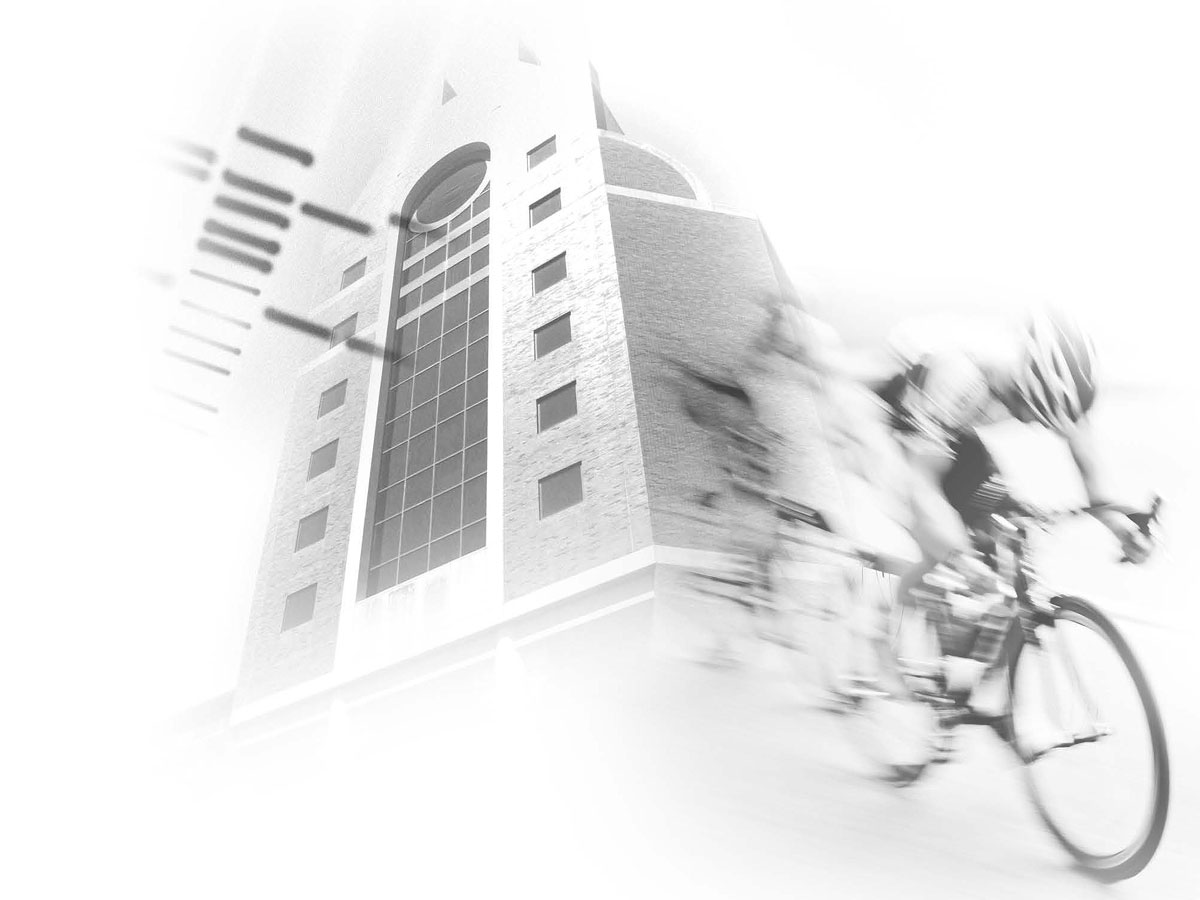 Reductions in cancer-research funding came into sharp relief in 2006 when the National Institutes of Health budget was $62 million less than fiscal year 2005, the first cut in real dollars in 36 years. 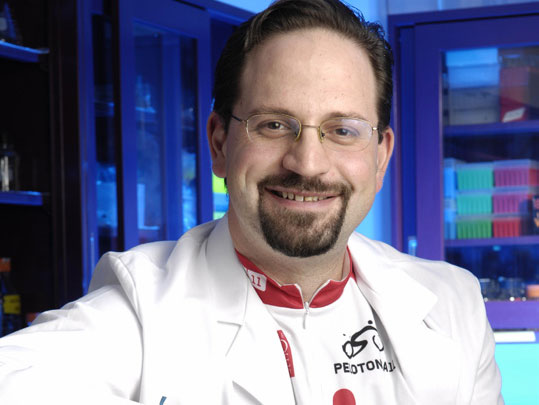 On the eve of Pelotonia 11, Michael A. Caligiuri, MD, stood before nearly 5,000 bicyclists and thanked them for escorting student researchers toward scientific stardom. 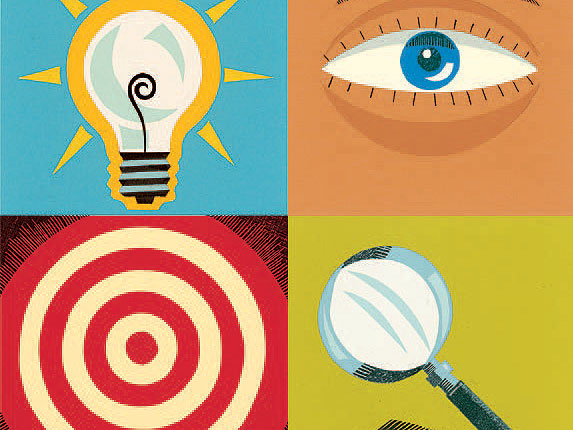 “Brilliant ideas can lead to extraordinary breakthroughs, but without data to back them up, they have little chance of being funded or of the breakthroughs ever seeing the light of day,” says Michael A. Caligiuri, MD, director of Ohio State’s Comprehensive Cancer Center and CEO of The James Cancer Hospital and Solove Research Institute.

A Chance to Help Others

Pelotonia means many things to many people. For cancer researcher and Pelotonia-rider Anjali Mishra, PhD, it’s a chance to help others.

Pelotonia Meaningful on Many Levels for Clinician Rider 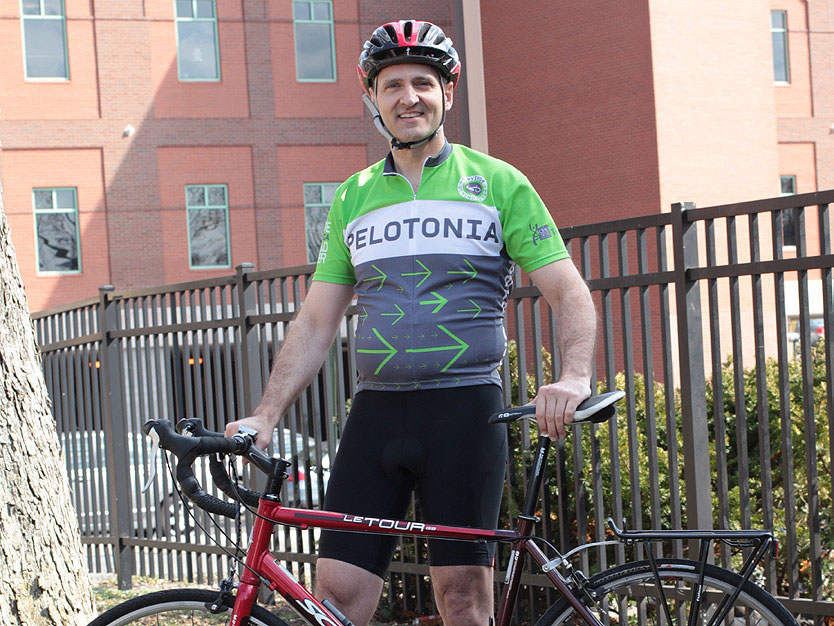 One evening just before Christmas in 1999, Donald Mack, MD, then a family-practice doctor in the small town of Spencerville, Ohio, discovered a lump on his testicle. It was still there next morning, so he had it examined. 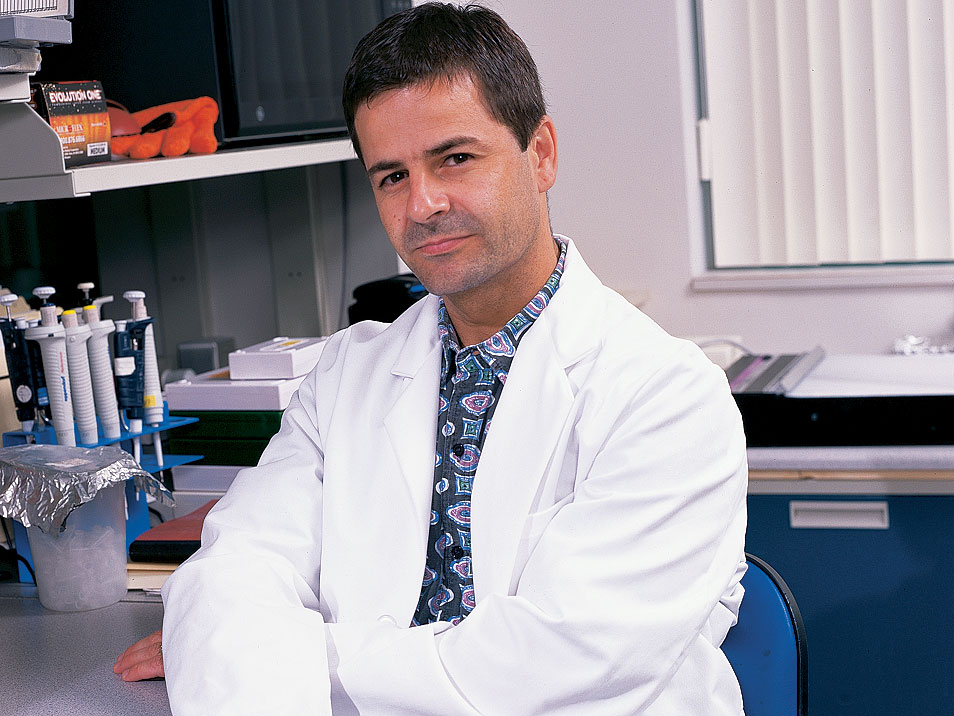 In a room filled with young scholarly minds, Ohio State cancer researcher Gustavo Leone, PhD, made a pertinent point. “Some of the best ideas in cancer research come from students,” he said, “because they often think outside the box.”

Where the Rubber Meets the Road 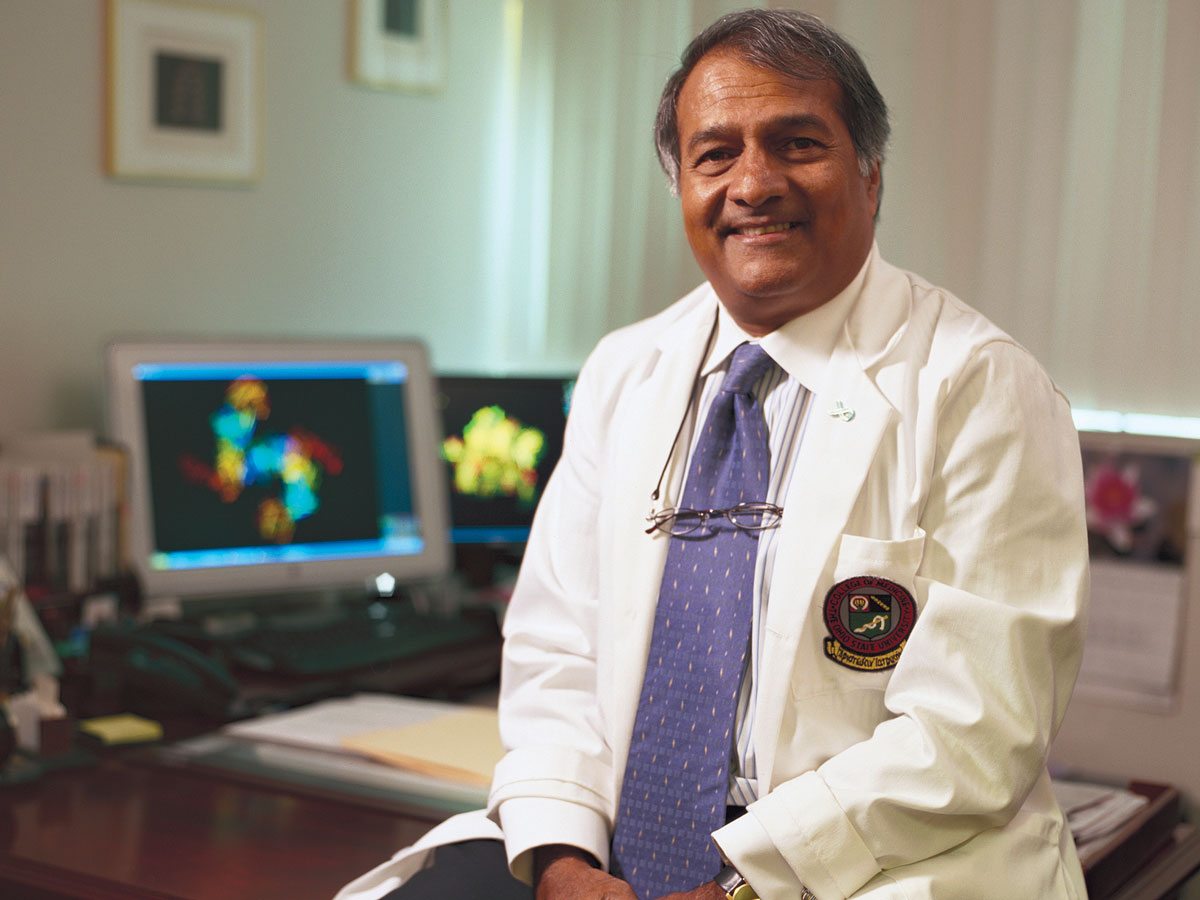 Clinical trials culminate years of laboratory and preclinical research. They determine whether promising experimental agents will benefit people and prevent, treat or perhaps even cure a form of cancer.

Myeloma Survivor Gears Up for His Third Pelotonia Ride

Matt Hare, 28, of New Albany, has felt a strong connection to the annual Pelotonia bicycle tour from its beginning, almost as if lightning struck.

Funds raised by the Pelotonia rides have been committed to continuing to recruit some of the brightest minds in cancer to Ohio State, and keeping them here. Below are some of the new basic, clinical, translational and population scientists who strive every day – in the lab, the hospital and the community – to create a cancer-free world.