No matter how you spin it, our Pelotonia bicycle tour has hit the big time by becoming, in just four years, the nation’s largest single-event biking fundraiser as measured by riders.

That sounds extraordinary, but it’s exactly the kind of financial support that we must generate to bridge the funding gap we face amid ever-dwindling government allocations for cancer research, which ultimately holds the keys to curing this disease in its many forms. And thanks to Pelotonia’s generous underwriters, every cent raised by riders and donors goes directly to cancer research at Ohio State.

Funds from the 2012 Pelotonia have not been totally allocated, but in this special issue of Frontiers – devoted entirely to our still-young cycling extravaganza – we recap the 2012 event and summarize how revenue raised by Pelotonia has been devoted to such areas as student fellowships for cancer research, Idea Grants to teams of faculty cancer researchers, purchases of sophisticated equipment for use by our researchers, and the recruitment and retention of brilliant cancer scientists to our faculty.

We also offer: closer looks at a few of the students and faculty who have received Pelotonia allocations and the important work that those dollars are supporting an “Ideas to Impact” story showing two examples of how projects supported by Pelotonia are already helping to reduce cancer risk in the community; a story about two innovative, Pelotonia-supported clinical trials that are generating new hope; a profile of a cancer survivor who rides in and also leads a rider group in Pelotonia (page 16); and a glimpse at gene sequencing technology purchased with Pelotonia funds and the impact it will have on cancer treatment.

This issue closes with biosketches of gifted scientists who have joined our faculty in the past year or so with the help of Pelotonia money, and information about how to register as a rider, donor or volunteer for Pelotonia 13, which will unfold from Aug. 9-11. Please join us if you can. The more riders we have, the more money we will raise toward a cancer-free world. 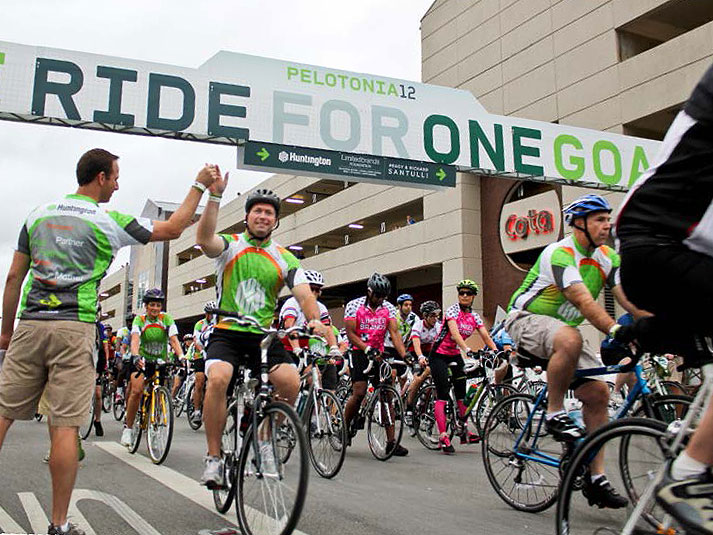 Riders, virtual riders and donors in Pelotonia 12, the annual grassroots bicycle tour that generates money for cancer research at the OSUCCC – James, raised a record $16,871,403, a 28-percent increase over the Pelotonia 11 total of $13.1 million. 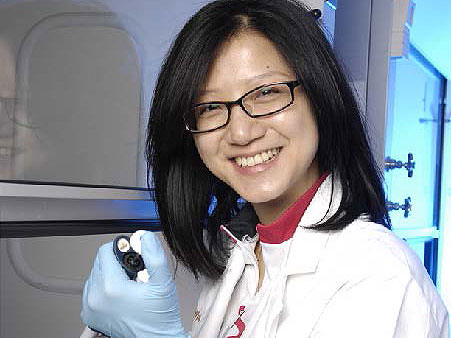 In today’s economy, students with bright ideas for cancer research have virtually no hope of obtaining government grants to support their work. 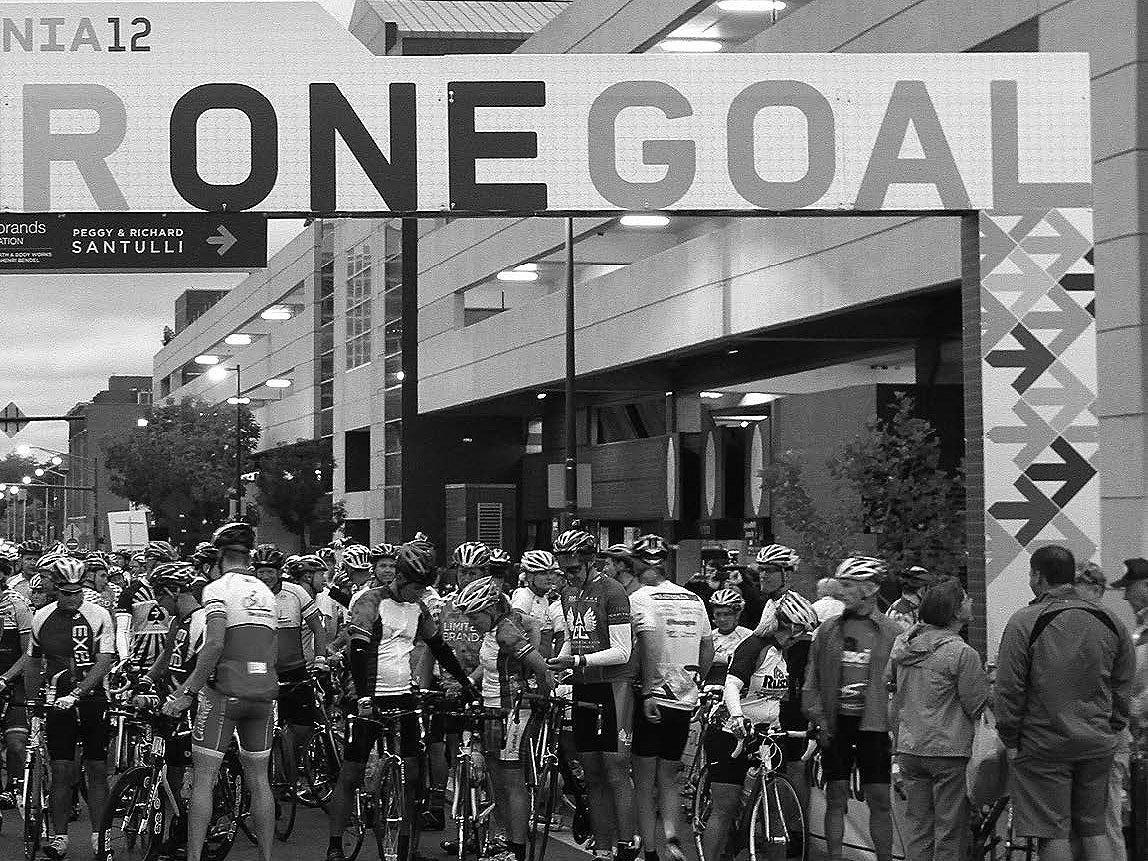 Nearly one-third of breast-cancer patients who receive chemotherapy report problems with memory, concentration, attention and understanding during and after treatment. 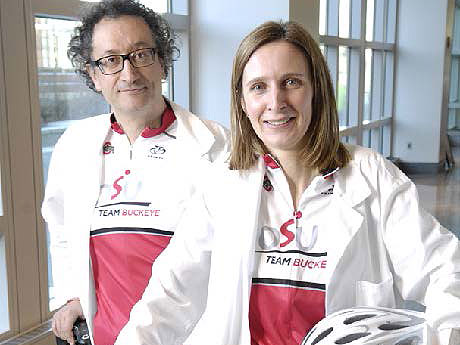 Jerneja Tomsic, PhD, and her husband Enrico Caserta, PhD, came to Ohio State from Italy in 2005 to work as postdoctoral researchers in Ohio State’s Department of Microbiology. In 2008, they accepted research positions at the OSUCCC – James.

Riding for the HEALTH of It 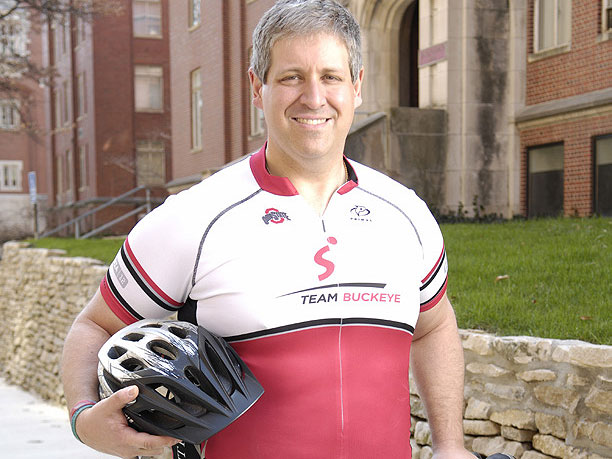 Joel Mayerson, MD, director of Musculoskeletal Oncology at the OSUCCC – James, had ridden a bike as a teenager, and every so often after that. He made the decision to ride when the first Pelotonia ride was announced in 2009. 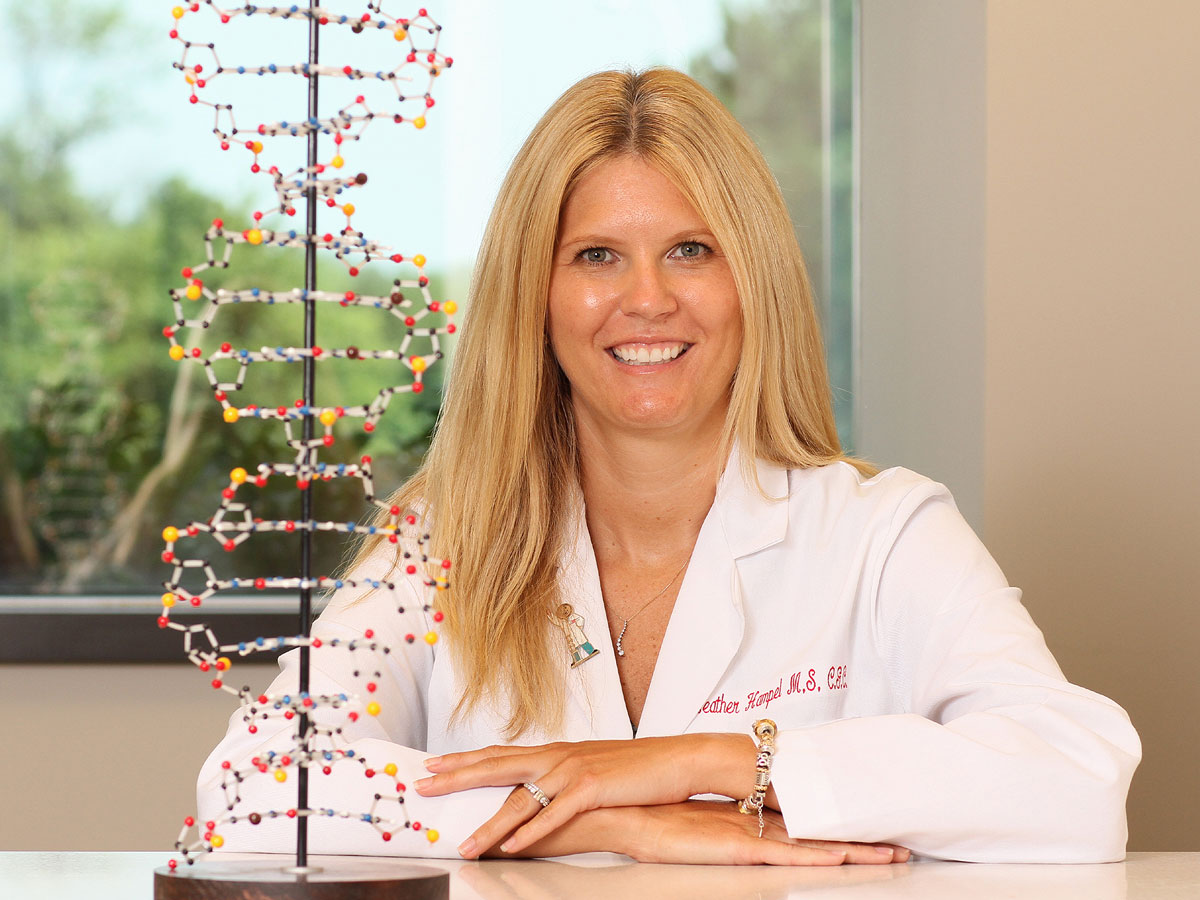 New Hope: From the Clinic and Research Laboratory

Ibrutinib is an experimental drug that works by inhibiting a chemical pathway that CLL cells need to survive. The drug was tested in phase I and phase II clinical trials at Ohio State and a few other centers with exciting results. 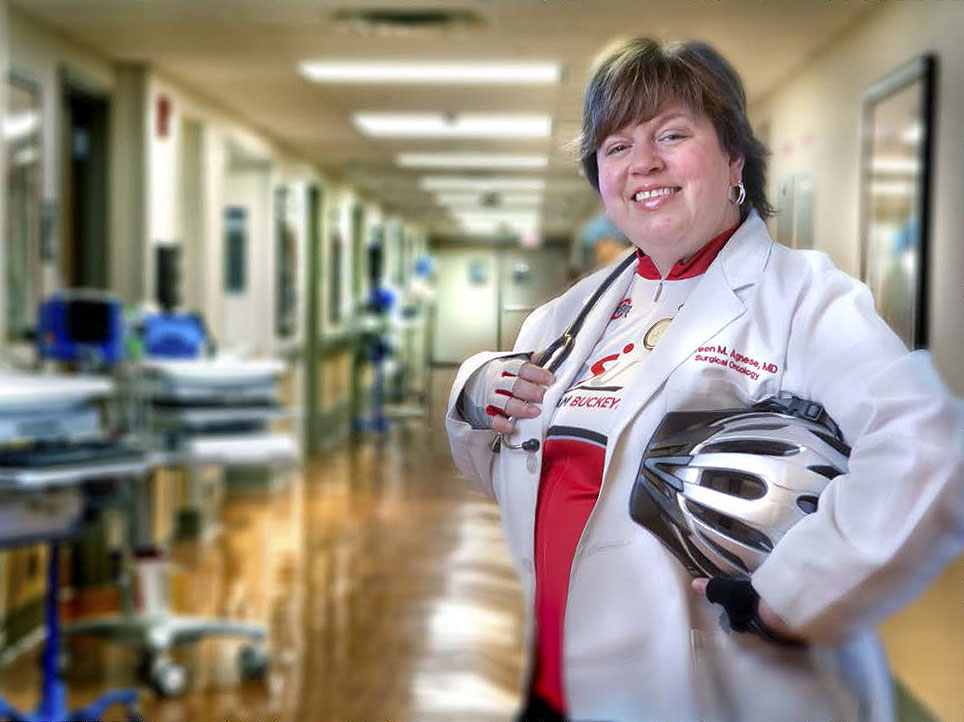 If preparing to take her surgical recertification board exam in late 2009 weren’t stressful enough for Doreen Agnese, MD, she now had a lump on her neck. 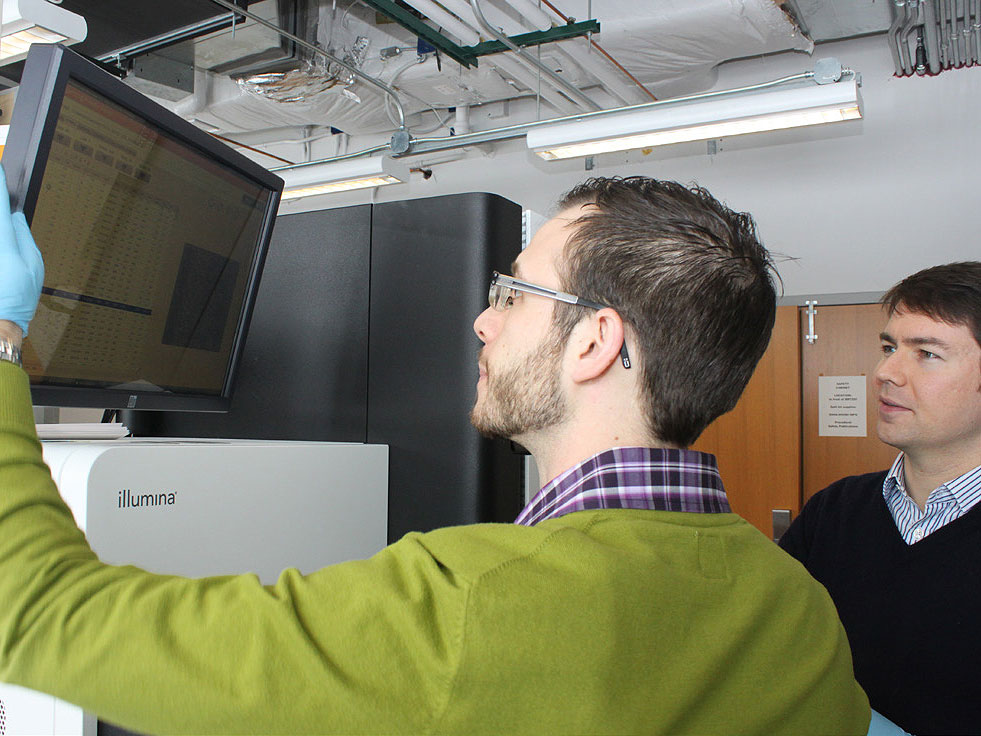 Cancer is a disease written in code. That code is represented by four letters – A, C, G and T – with each letter corresponding to one of the four building blocks of DNA. The sequence of these four DNA building blocks, called bases, encodes our genetic information.

Money raised by Pelotonia riders and donors has been committed to recruiting and retaining some of the brightest minds in cancer research to Ohio State.