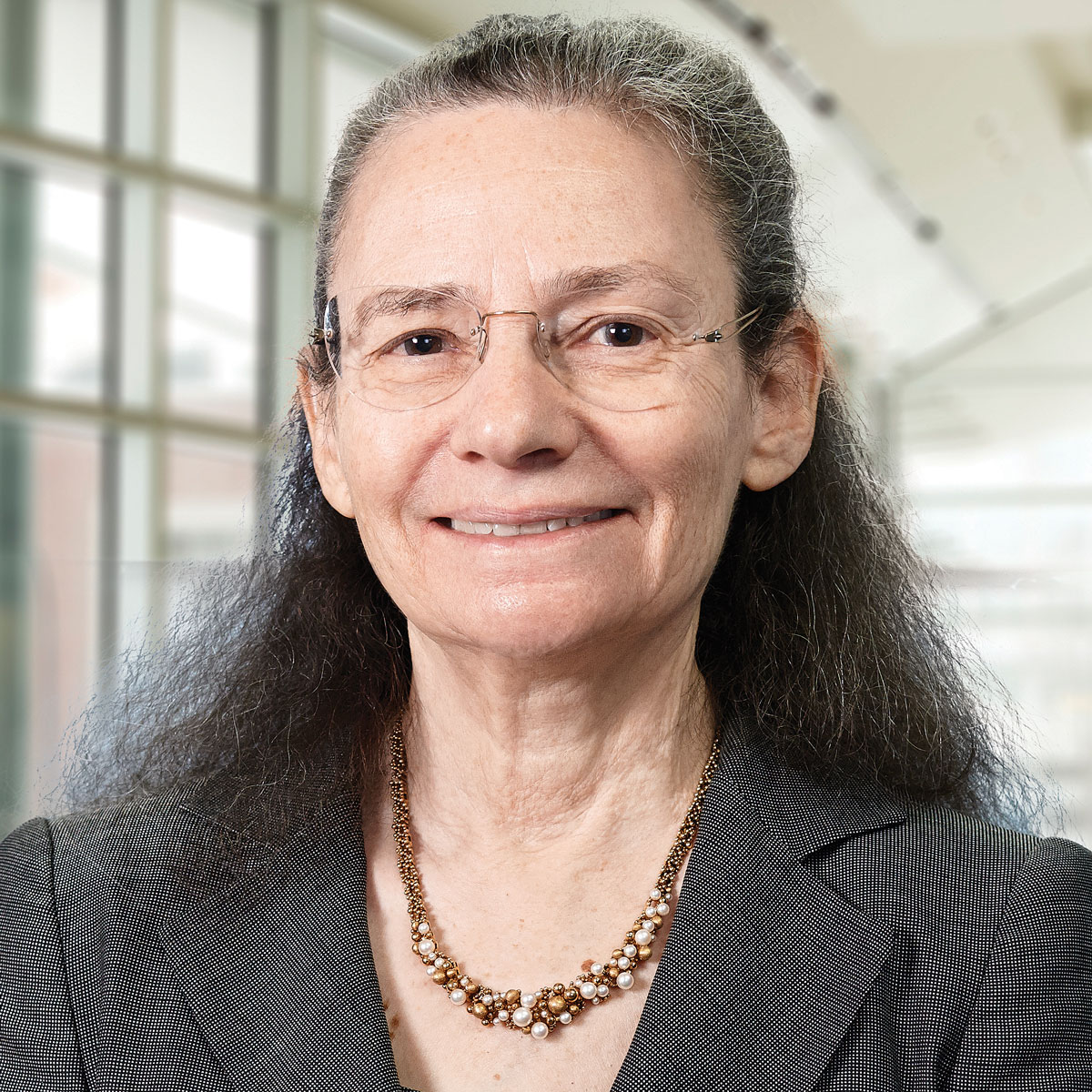 Two genetic and epigenetic studies published in separate journals by OSUCCC – James researchers might improve the treatment of adult acute lymphocytic leukemia (AML) and other cancers.

In one study, researchers developed a scoring system for AML cells that is based on mutations in seven genes and an epigenetic change (DNA methylation) that altered the expression (activity) of the mutated genes. The findings suggest that a score based on both factors might guide treatment by identifying new subsets of AML patients.

“Disease classification and prognostication for AML patients have been based largely on chromosomal and genetic markers; epigenetic changes that affect gene expression have not been considered,” says principal investigator Clara D. Bloomfield, MD, a Distinguished University Professor at Ohio State who also serves as cancer scholar and senior adviser to the OSUCCC – James.

“Here we show that epigenetic changes in prognostically important mutated genes can identify novel patient subgroups, which might better guide therapy,” she adds. Guido Marcucci, MD, professor of Hematology at Ohio State, and member of the Leukemia Research Program at the OSUCCC – James, was first author on the study.

In a second study, researchers showed that the NRAS gene, which plays a role in cancer development, produces five variants, or isoforms, rather than just the original form. This discovery might improve drugs for cancers that stem from aberrant NRAS activation.

“The existence of these isoforms may be a reason why NRAS inhibitors have so far been unsuccessful,” says corresponding author Albert de la Chapelle, MD, PhD, a Distinguished University Professor at Ohio State and member of the OSUCCC – James Molecular Biology and Cancer Genetics Program.

Co-senior author Bloomfield notes that one of the newly discovered isoforms might play a greater role in cancer development than the known protein itself. First author Ann-Kathrin Eisfeld, MD, a postdoctoral fellow in the labs of de la Chapelle and Bloomfield, says the findings might lead to new drugs that improve cancer treatment.

The AML study was published in the Journal of Clinical Oncology.

The NRAS study was published in Proceedings of the National Academy of Sciences of the USA.