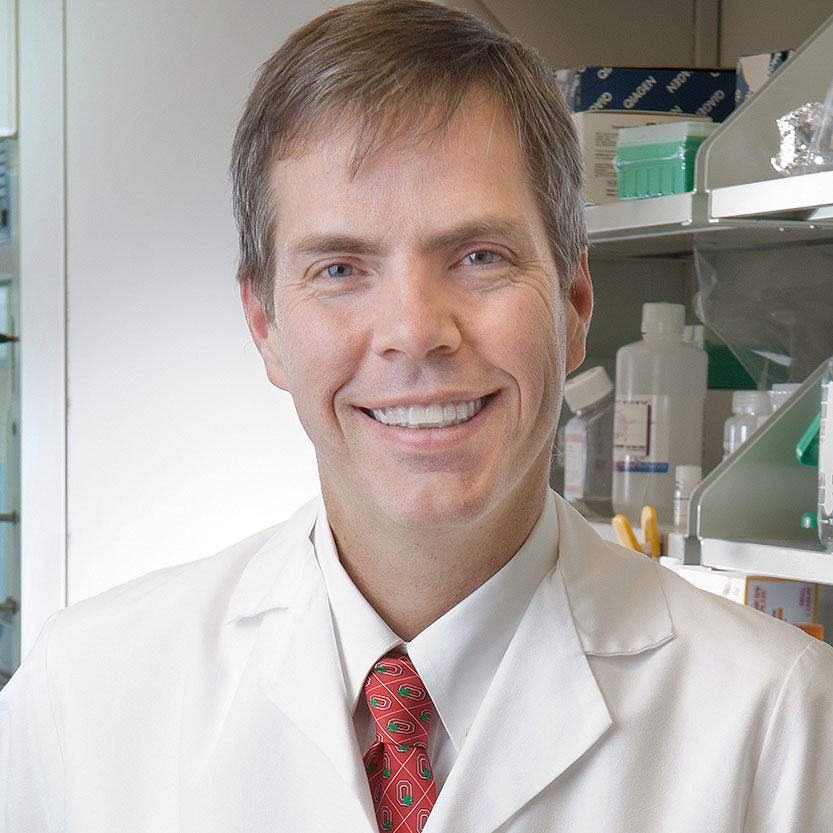 In February, the U.S. Food and Drug Administration expanded  the approved use of the drug ibrutinib (Imbruvica®) to chronic lymphocytic leukemia (CLL). Much of the clinical and basic-science research that led to the approval was performed at Ohio State’s Comprehensive Cancer Center – James Cancer Hospital and Solove Research Institute.

For more on Ohio State ibrutinib research, go to http://go.osu.edu/gQQ. 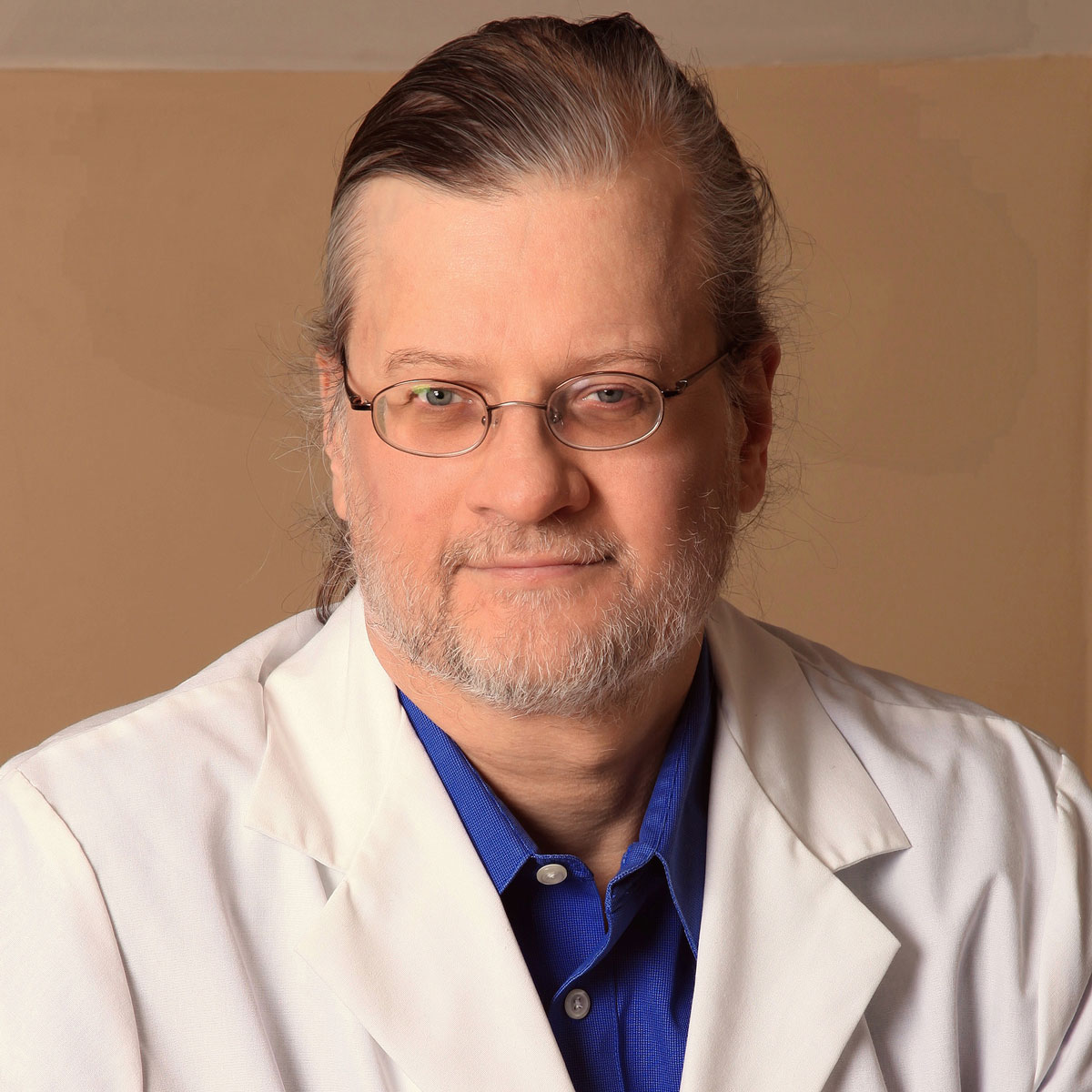 How cancer cells thrive under conditions of low oxygen, or hypoxia, within tumors is poorly understood, but researchers at the OSUCCC – James have identified a mechanism that enables cancer cells to proliferate even in low oxygen.

The findings might offer a new strategy for inhibiting tumor growth by reversing this hypoxia-triggered pathway.

The study found that cancer cells can alter how they use the amino acid glutamine.

Normally, cells use glutamine mainly to produce energy, diverting a small amount to make fatty acids and lipids. But in a growing tumor, low oxygen activates the gene HIF1, which shifts glutamine use heavily toward producing lipids needed for cell proliferation.

“Such a therapeutic strategy should have few unwanted side effects because normal, oxygenated tissue is already using glutamine in the normal manner,” Denko says.

Published in the journal Cell Metabolism.