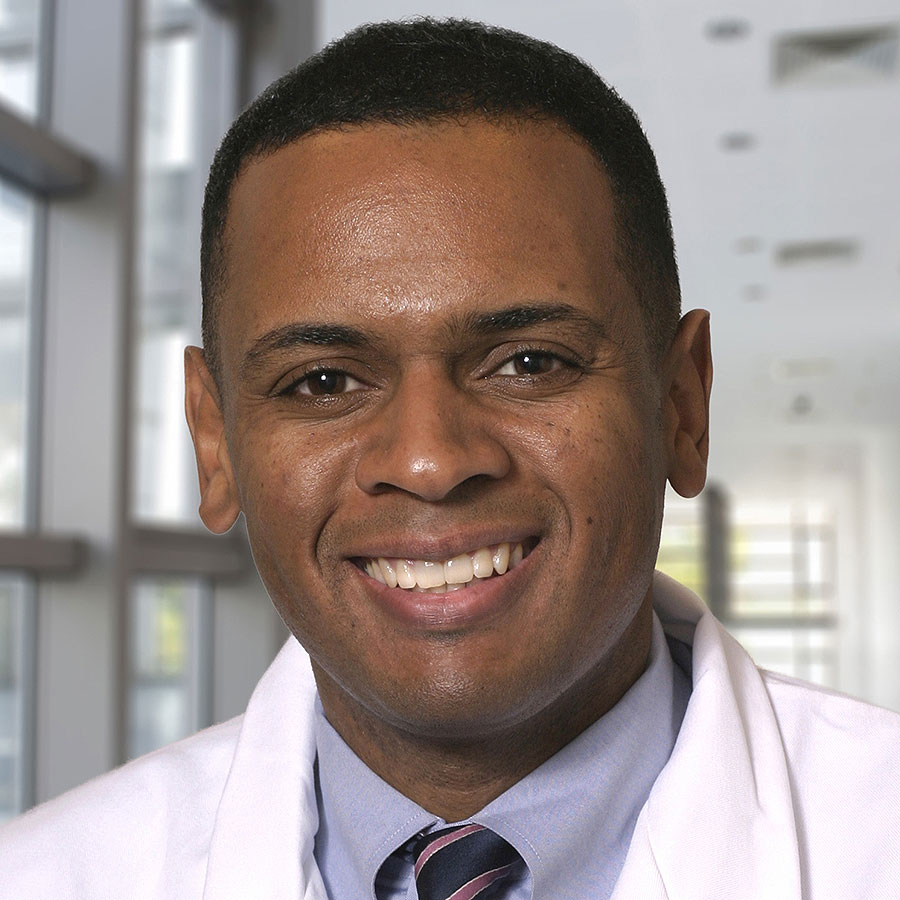 A study led by OSUCCC –James researchers found that microRNA-486 (miR-486) directly targets the insulin growth-factor pathway, which is important for cell survival and proliferation. Alterations in the pathway are believed to play an early role in tumor initiation and progression.The molecule helps regulate proliferation and migration and the induction of programmed cell death, or apoptosis, in lung-cancer cells.

MicroRNAs are a class of short, non-coding RNAs that regulate the translation or degradation of messenger RNA and therefore the proteins that cells make. Certain microRNAs are frequently dysregulated in cancer.

The researchers further found that miR-486 is itself regulated by the tumor-suppressor gene p53, the most frequently altered gene in human cancers, and that activity of miR-486 is partially dependent upon functional p53. The study suggests that miR-486 might serve as a biomarker for lung cancer that is likely to respond to insulin-growth-factor inhibitors.

“MiR-486 appears to be a biomarker for lung cancer, but its mechanisms of action remain unclear,” says co-corresponding author Patrick Nana-Sinkam, MD, associate professor of Medicine and a researcher with the OSUCCC – James Molecular Biology and Cancer Genetics Program. “These findings show that miR-486 serves a tumor-suppressor function in lung cancer, and that miR-486 action is partially dependent on p53.”

The partial reliance of one tumor suppressor on another was a surprise, says principal investigator and co-corresponding author Carlo M. Croce, MD, director of human cancer genetics at Ohio State and the John W. Wolfe Chair in Human Cancer Genetics at the OSUCCC – James. “We don’t know yet what implications, if any, this might have for the development of targeted therapies.”

Published in the Proceedings of the National Academy of Sciences.