Discoveries Made With Pelotonia Support 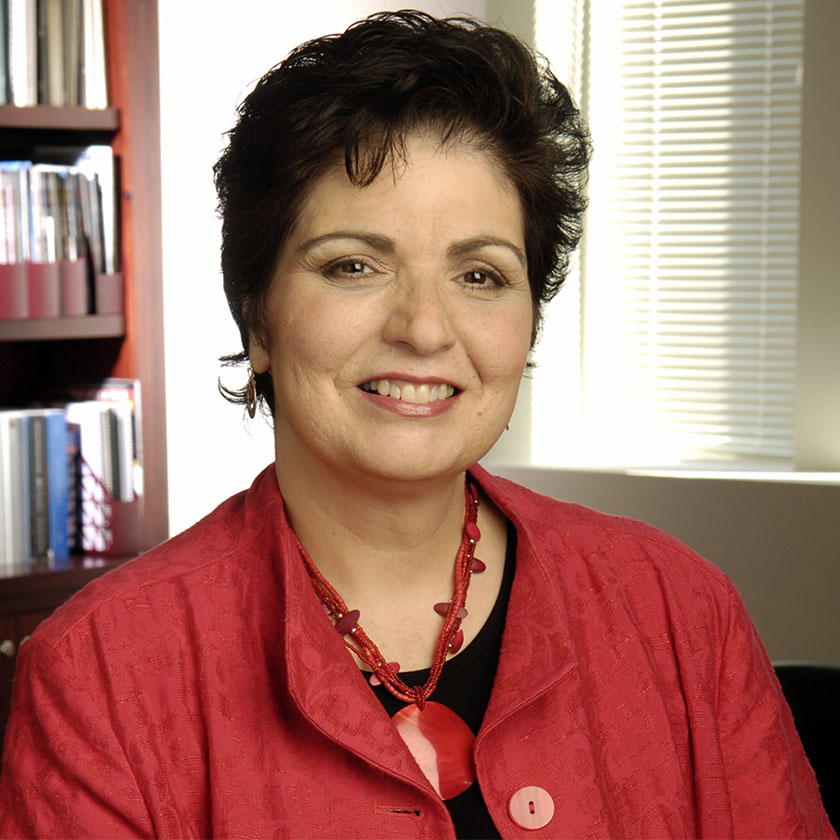 A 2010 idea grant enabled a team of OSUCCC – James researchers to develop and implement an intervention to reduce obesity and cancer incidence by promoting a healthy diet, exercise and screening in some of the most impoverished areas of America, including Ohio Appalachia.

The project developed a faith-based healthy eating and physical activity intervention called Walk by Faith. The goal was to reduce weight and cancer risk among overweight and obese residents of Ohio Appalachia by encouraging greater physical activity and dietary changes.

Results indicate that participants lost weight, especially if they walked, participated in the educational sessions and used a pedometer to track daily steps.

“The effort has helped many people lose weight, enabling them to discontinue some medications,” says OSUCCC – James researcher Electra Paskett, PhD, MSPH, The Marion N. Rowley Chair in Cancer Research, director of the Division of Cancer Prevention and Control, and associate director for Population Sciences.

“In the screening education arm of the study, one person was diagnosed with early-stage melanoma, which probably would have been diagnosed at a later stage without our study. This person might not be alive today or have the same quality of life.”

In addition, Paskett says, “The procedures and interventions we developed can be used in the community to contribute to living in a cancer-free world.” 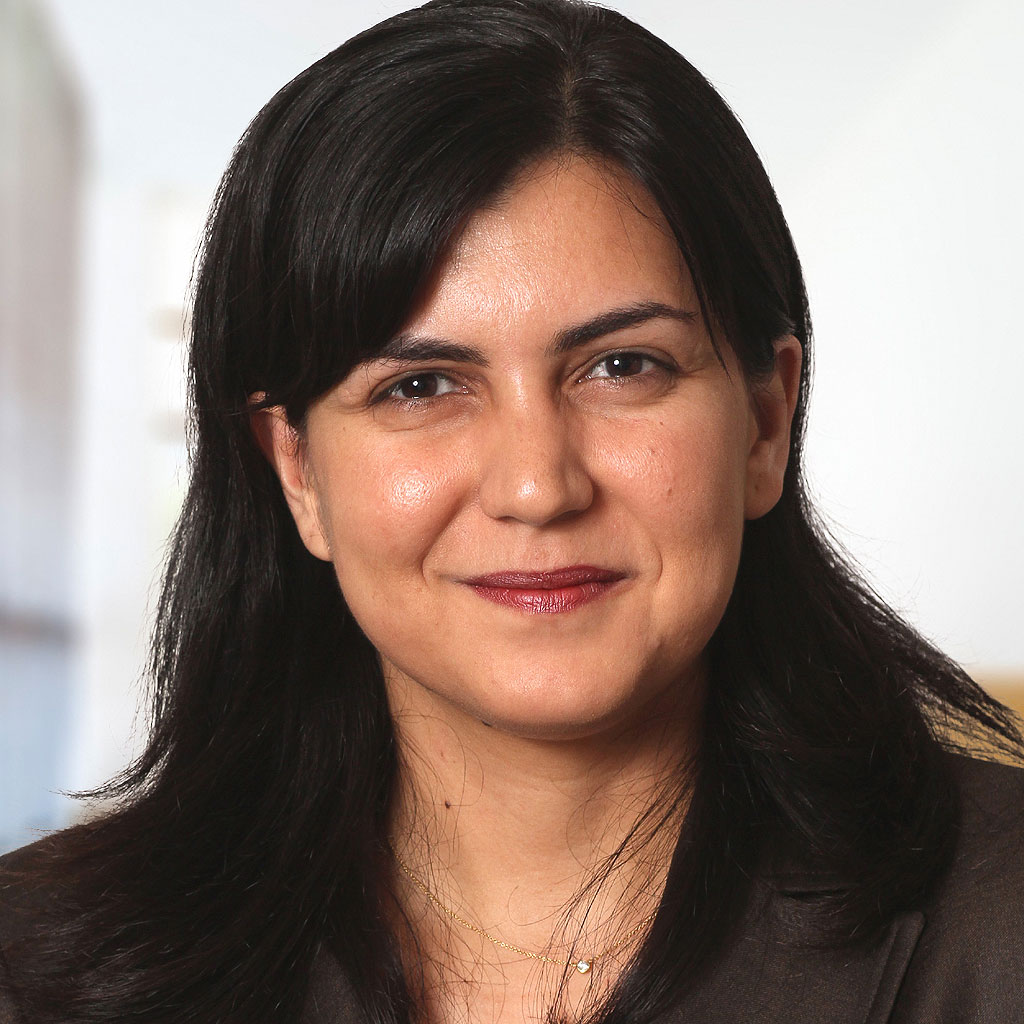 In 2012, Maryam Lustberg, MD, MPH, assistant professor in the Division of Medical Oncology, and Courtney DeVries, PhD, professor of Neuroscience and Psychology, received an idea grant to investigate why nearly one-third of breast-cancer patients who receive chemotherapy report problems with memory, concentration, attention and understanding during and after treatment.

Chemotherapy-induced cognitive deficits, sometimes called “chemo brain,” can be a problem for patients treated for malignancies that include breast, ovarian and prostate cancers.

Chemotherapy, commonly used to treat women with breast cancer, can have mental side effects that can last up to 10 years and affect social interactions, work performance and the ability to read or drive, the researchers say.

Lustberg and DeVries used the idea grant to investigate how chemotherapy activates brain cells called microglia, which are implicated in the problem.

“We believe that certain chemotherapy regimens can lead to localized inflammation that involves the microglia and alters brain-cell structure and function, which in turn causes cognitive problems,” DeVries says.

“We believe our research is the first to test the idea that inflamed neurons contribute to the development of cognitive impairments in chemotherapy patients,” she adds. “Having a mechanistic explanation for the problem is essential for developing targeted therapies to treat it.” 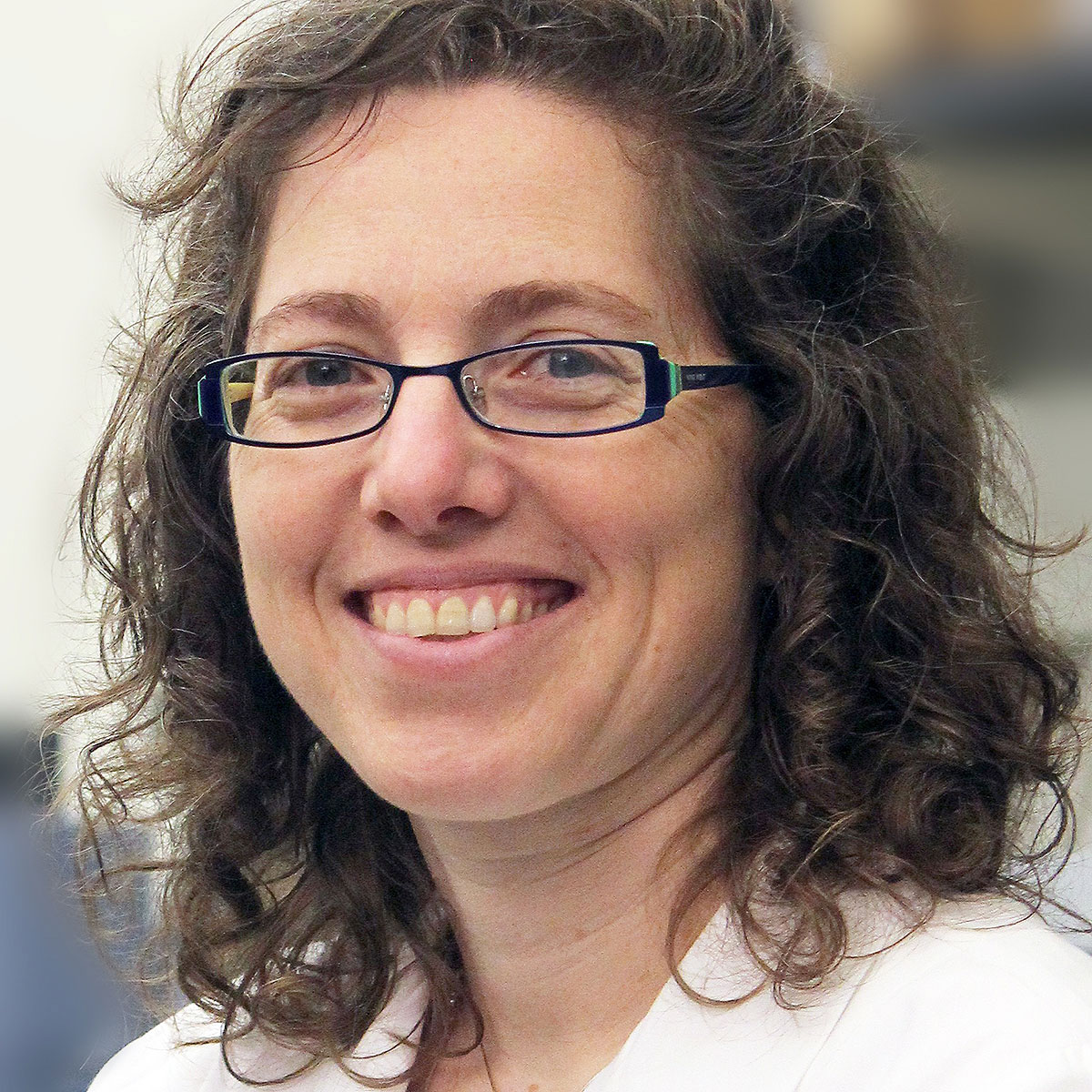 An idea grant was awarded in 2012 to a multidisciplinary team of OSUCCC – James researchers led by Yael Vodovotz, PhD, professor of Food Science and Technology, to further develop a food-based approach for preventing oral cancer in people at high risk for these diseases and for improving their treatment.

Cancer of the oral cavity is a devastating disease that can affect speech and swallowing, as well as often being fatal. In 2012, an estimated 529,000 people worldwide were diagnosed with oral cancer, and 292,000 people died of the disease. The 50-percent five-year survival rate has remained largely unchanged for decades.

The researchers studied the use of a highly concentrated form of black raspberries, which research has shown have significant anticancer activity. The team’s Pelotonia grant supported a two-week clinical trial of 60 healthy adults who consumed black raspberry confections at two doses and in three forms.

The researchers wanted to learn which form most effectively releases the berries’ natural cancer-fighting phytochemicals into the mouth and which form trial participants found most palatable.

A gummy form was found most acceptable. It released black raspberry phytochemicals at an acceptable rate and also provided users with an acceptable texture and sensory experience.

“This controlled release form of confection may have great applications in various types of disease-prevention clinical trials,” Vodovotz says.

The grant led to a five-year, $3.1 million grant from the National Cancer Institute to study whether a black raspberry drink will help prevent oral cancer. The study focuses on how the bacterial communities in the mouth—the oral microbiome—might influence the effect of the berries.