Molecules in Prostate Tumors May Predict Whether RT Can Prevent Recurrence 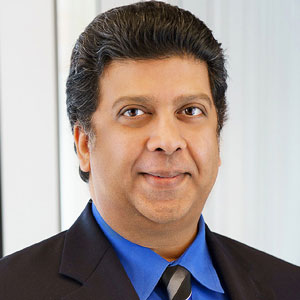 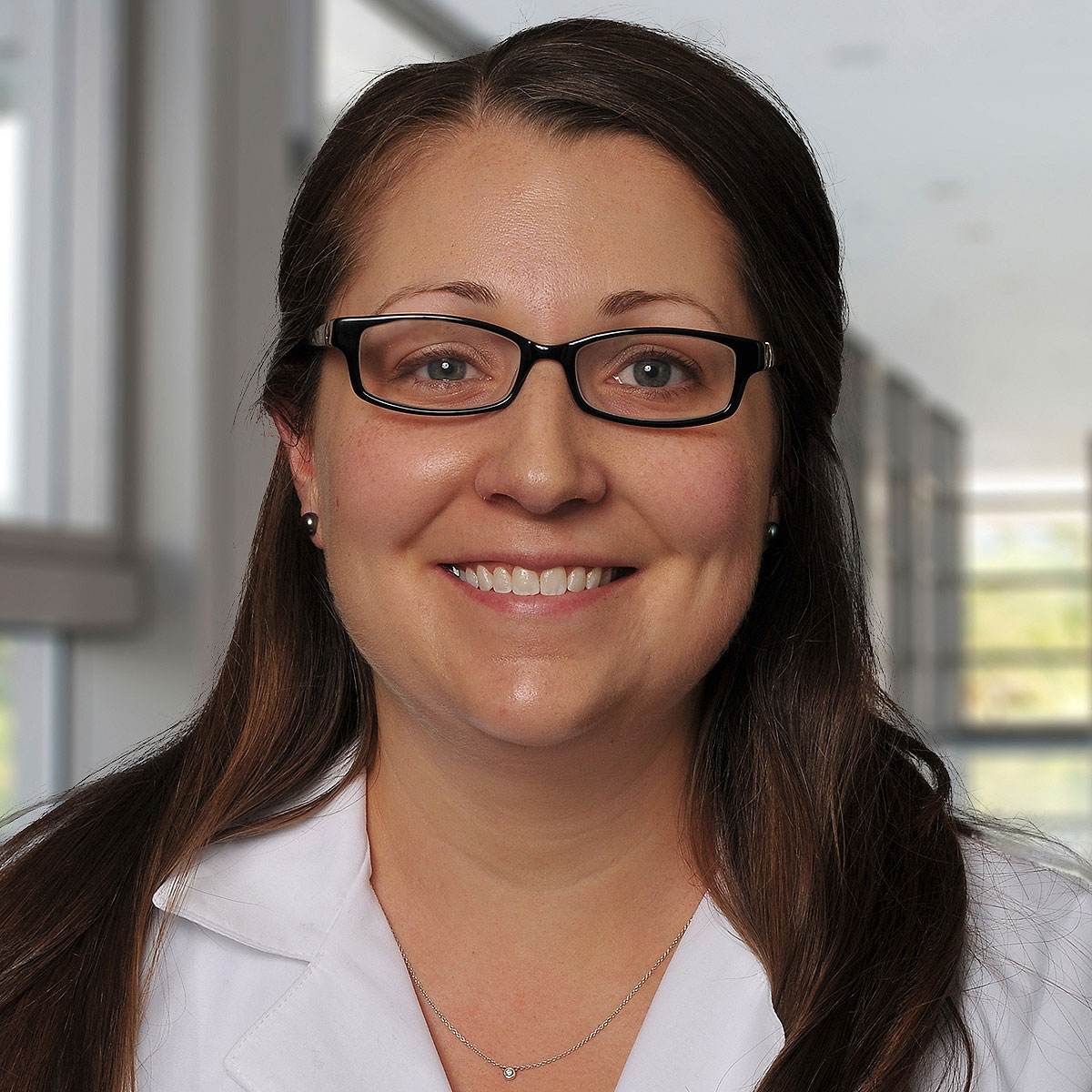 A new study has identified a group of molecules in prostate cancer cells that doctors might one day use to distinguish which patients should be treated with radiation therapy (RT) if rising prostate-specific antigen (PSA) levels indicate their cancer has recurred after prostatectomy.

Led by researchers at Ohio State, the retrospective study suggested that a pattern of molecules called microRNA (miRNA) in tumor cells might predict patients’ response to RT. In particular, the study suggested that two miRNAs—miR-4516 and miR-601—in tumor cells, along with Gleason score and lymph node status, may help identify patients who might experience rising PSA after they’ve been treated with RT.

“This study is the first to demonstrate that miRNA expression in tumor cells correlates with outcome after salvage radiation therapy, paving the way for the potential use of miRNA biomarkers in prostate cancer treatment,” says first author Erica Hlavin Bell, PhD, assistant professor-clinical in the Department of Radiation Oncology, and a member of the Translational Therapeutics Program at The OSUCCC — James.

In addition, the researchers correlated a pattern of 88 miRNAs with tumors that first recurred early after prostatectomy—within three years or less—versus tumors that recurred after three years.

“If validated by further studies, these findings could change clinical practice and improve the care of prostate-cancer patients,” says study leader Arnab Chakravarti, MD, professor and chair of the Department of Radiation Oncology, and a member of the Translational Therapeutics Program at the OSUCCC – James.

“Men found to have aggressive disease at the time of prostatectomy could be offered additional treatment with radiation therapy to prevent recurrence, while sparing men with slow-growing tumors,” Chakravarti adds.

“These findings are important because it is currently hard to distinguish early which patients will benefit from radiation therapy following radical prostatectomy and which will receive no benefit,” says Bell. “Our novel miRNA panel might also shed light on the underlying mechanisms of treatment resistance in prostate cancer.”

Published in the journal PLOS ONE.