Clinical trials evaluate the safety and effectiveness of new treatments and study ways to improve those treatments. In this manner, clinical trials improve cancer care and bring renewed hope to patients. Here is an example of how Pelotonia funds are helping to solve important questions related to a trial at the OSUCCC – James. To learn more about this and other OSUCCC – James trials, call The James Line at 800-293- 5066 or visit cancer.osu. edu. 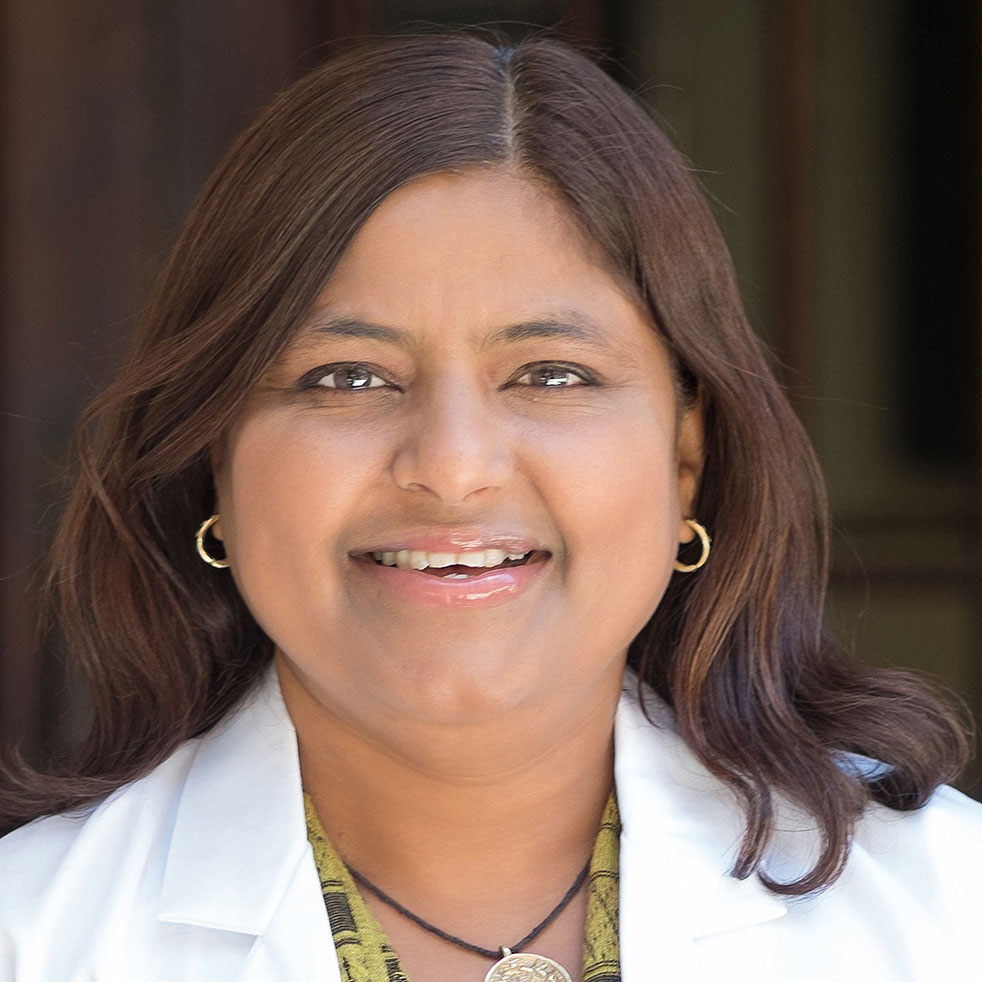 In addition to comparing innovative new therapies with the current standard treatment, most clinical trials also include studies that are designed to learn more about the drug or treatment being evaluated by the trial.

About 80 percent of the 57,000 thyroid cancer cases expected this year in the United States will be PTC.

Furthermore, about 44 percent of PTC patients have a mutation in a gene called BRAF (pronounced “B raf”). The mutated gene sends signals that cause cells to become cancerous and plays a role in the development of melanoma, lung, thyroid and other cancers.

Two targeted drugs approved by the U.S. Food and Drug Administration for treating melanoma also show promise for treating cases of PTC that have BRAF mutations. The two targeted agents are called dabrafenib and trametinib.

At the OSUCCC – James, a multi-center trial led by Manisha Shah, MD, a medical oncologist, is testing the effectiveness of the two agents.

About half the 53 trial participants were treated with dabrafenib alone; the other half received dabrafenib plus trametinib. (Patients who took dabrafenib alone and whose disease began progressing were able to cross over into the group taking both agents.)

The trial was designed to show whether receiving the two drugs together – that is, inhibiting both the mutated gene and the second gene – will improve outcomes in PTC patients compared with PTC patients who are treated with dabrafenib alone.

The OSUCCC – James team presented its initial findings last June at the American Association of Clinical Oncology (ASCO) annual meeting in Chicago. The data showed that both dabrafenib alone and dabrafenib combined with trametinib were well tolerated by patients, resulting in a 50- to 54-percent response rate.

“This is an entirely new approach to treating a disease that has limited treatment options. There is no clear ‘winner’ between single- and dual-agent targeted therapy yet, but both therapy approaches resulted in positive outcomes for patients, and that gives us more treatment options to help patients with this disease,” says Shah, a member of the OSUCCC – James Translational Therapeutics Program. “Targeted therapy has the potential to change the standard of care for patients affected by this aggressive form of thyroid cancer.” 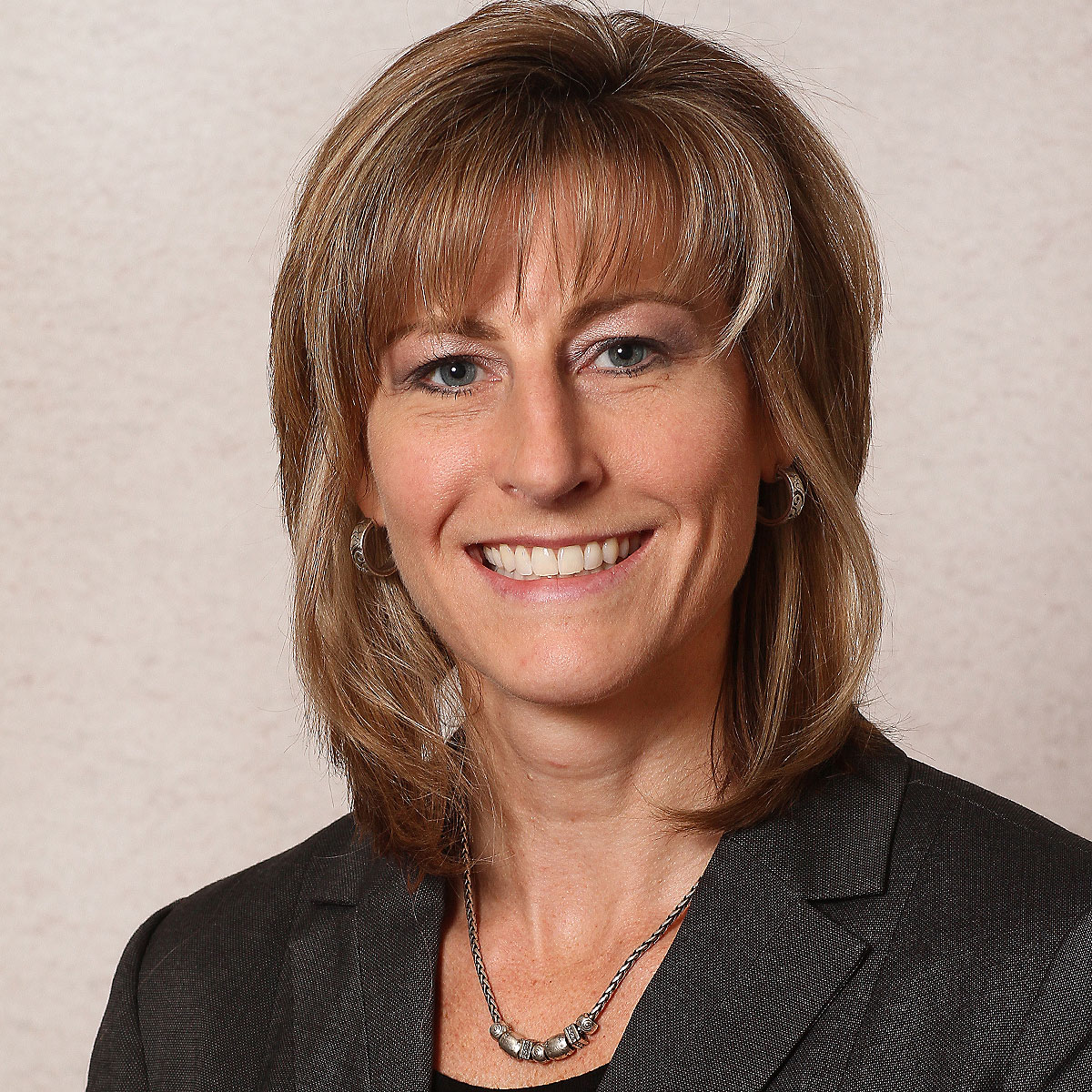 Shah and her collaborators will continue to follow patients on this trial to determine whether dabrafenib alone or dabrafenib plus trametinib is more effective in the long term.

In addition, the trial explored other questions through the Pelotonia-supported correlative studies associated with the trial.

One of those studies is evaluating a procedure called a liquid biopsy. Typically, biopsies for solid tumors such as PTC require the use of needles, sometimes guided by ultrasound, to obtain a small sample of a tumor. For certain cancers, a biopsy requires a surgical procedure.

The tumor sample is then studied by a pathologist, and the information helps determine the patient’s treatment.

A liquid biopsy involves the use of a sample of blood, urine or saliva, all of which can contain cell-free DNA. In people with cancer, dying tumor cells shed DNA into the circulation. This Pelotonia-supported correlative study is evaluating whether circulating tumor DNA in the trial participants can predict how well the patients were responding to therapy or whether their tumor was progressing.

“This study would be the first to use this assay in a prospective study to follow treatment response and early detection of resistance in PTC,” says Cynthia Timmers, PhD, director of the OSUCCC – James Solid Tumor Translational Science Shared Resource, who leads the liquidbiopsy study.

“Furthermore, we will sequence the circulating tumor DNA to learn if resistance mutations are present,” Timmers adds. “This would be the first study of its kind in solid tumors performed at Ohio State, and it could open the door for the analysis of other tumor types in which invasive biopsies are unattainable.”