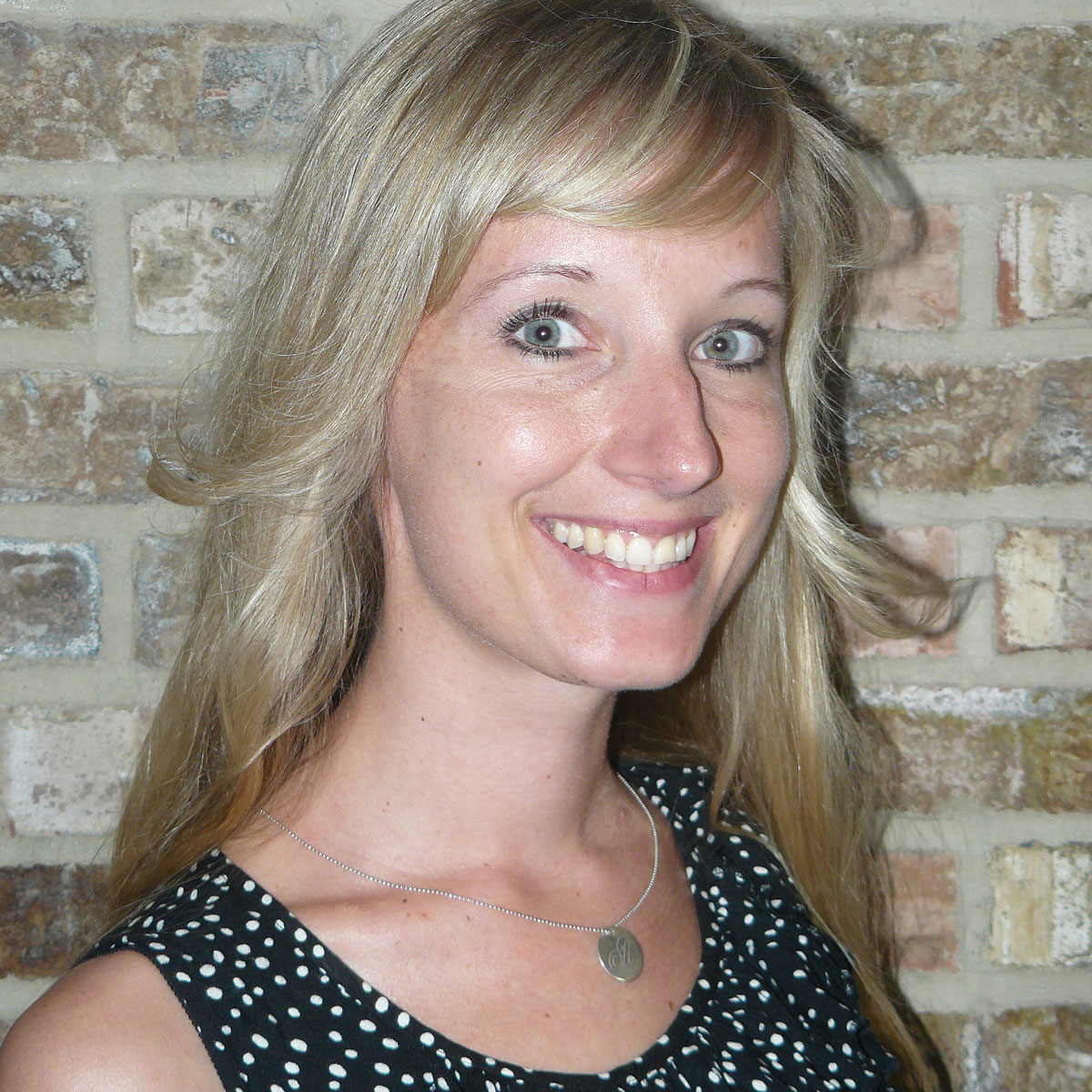 Mutations in two genes that play a role in many solid tumors might help explain why some people develop acute myeloid leukemia (AML), according to a study led by OSUCCC – James researchers.

The CCND1 and CCND2 genes have been implicated in solid tumors, but this recent study provides some of the first data to describe their role in core binding factor acute myeloid leukemia (CBF-AML).

CBF-AML has two subtypes, called t(8;21) and inv(16). Both are caused by chromosomal damage that merges two different genes. But the resulting fusion genes alone are incapable of causing leukemia; a second mutation is necessary.

The researchers also found that mutations in CCND2 lead to more aggressive growth of leukemia cell lines. “Based on those results, we are seeking to learn if they actually provide a transformative ‘second hit’ that propels the cells carrying the fusion gene to progress into cancer," Eisfeld adds.

The findings could help explain the clinical differences between patients with t(8;21) and those with inv(16), and could also lead to the identification of new potential therapeutic targets.

Published in the journal Leukemia.