What is it like living with lymphedema, a condition that impacts quality of life for many cancer patients, even long after they’ve gone into remission?

Columbus, Ohio-based retired attorney, nonprofit administrator and breast cancer survivor Deb Wallace can tell you: “It’s painful and sometimes dangerous. And there’s no escape from it. It’s always there.”

Lymphedema is an often-overlooked disorder that many cancer patients develop as a result of lymph nodes being removed during cancer surgeries, usually for breast, urologic, gynecologic, melanoma, lymphoma, and head and neck cancers. Without lymph nodes, fluid can build up in the arms, legs and other body parts near the area of the lymph node removal, causing massive swelling and discomfort. Many patients with lymphedema must wear heavy compression garments on a daily basis and use special pumps that force fluids to move instead of pool. Often patients have trouble fitting shoes over their feet and struggle to wear jewelry and clothes that fit the affected areas.

Wallace developed lymphedema several months following her mastectomy in 2008, which included removal of 22 lymph nodes. While the lymph node removal saved her life — six of the 22 tested positive for cancer cells — it also led to swelling, which caused numerous cellulitis infections in her arm. She was hospitalized due to infection half a dozen times, including a frightening bout of sepsis. “I thought, ‘I’ve fought this cancer for so long. I had a mastectomy, heavy duty chemo and radiation. I’m not going to be taken out by an infection in my arm.’ The fighter in me looked at different treatments for lymphedema rather than ways of just pushing fluid out of my arm.”

Wallace did her homework and discovered that a multidisciplinary surgical team had pioneered a new surgery making a huge difference for lymphedema sufferers at The Ohio State University Comprehensive Cancer Center – James Cancer Hospital and Solove Research Institute (OSUCCC – James). While no cure for lymphedema exists, Wallace knew she had stumbled upon the best option she had for relief. 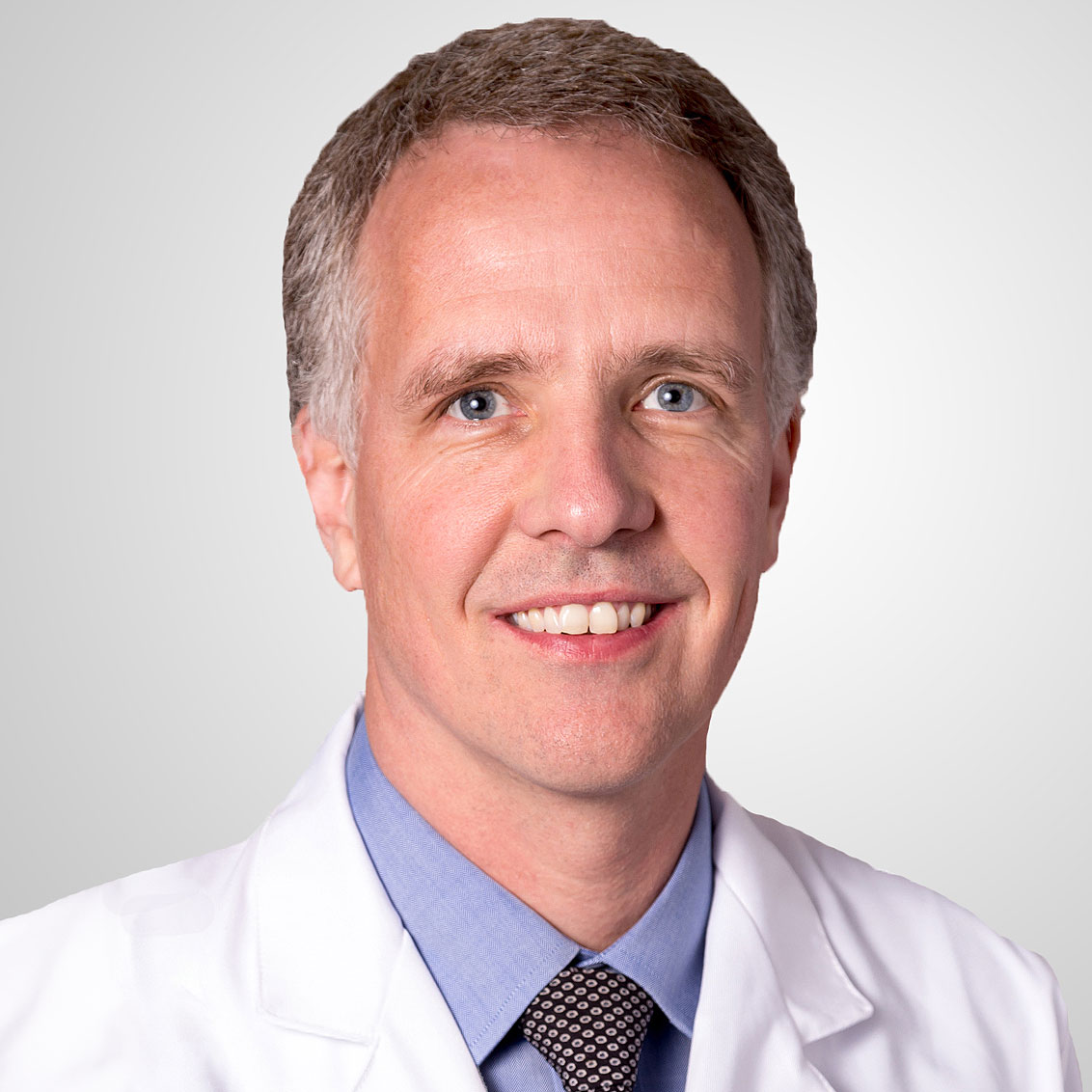 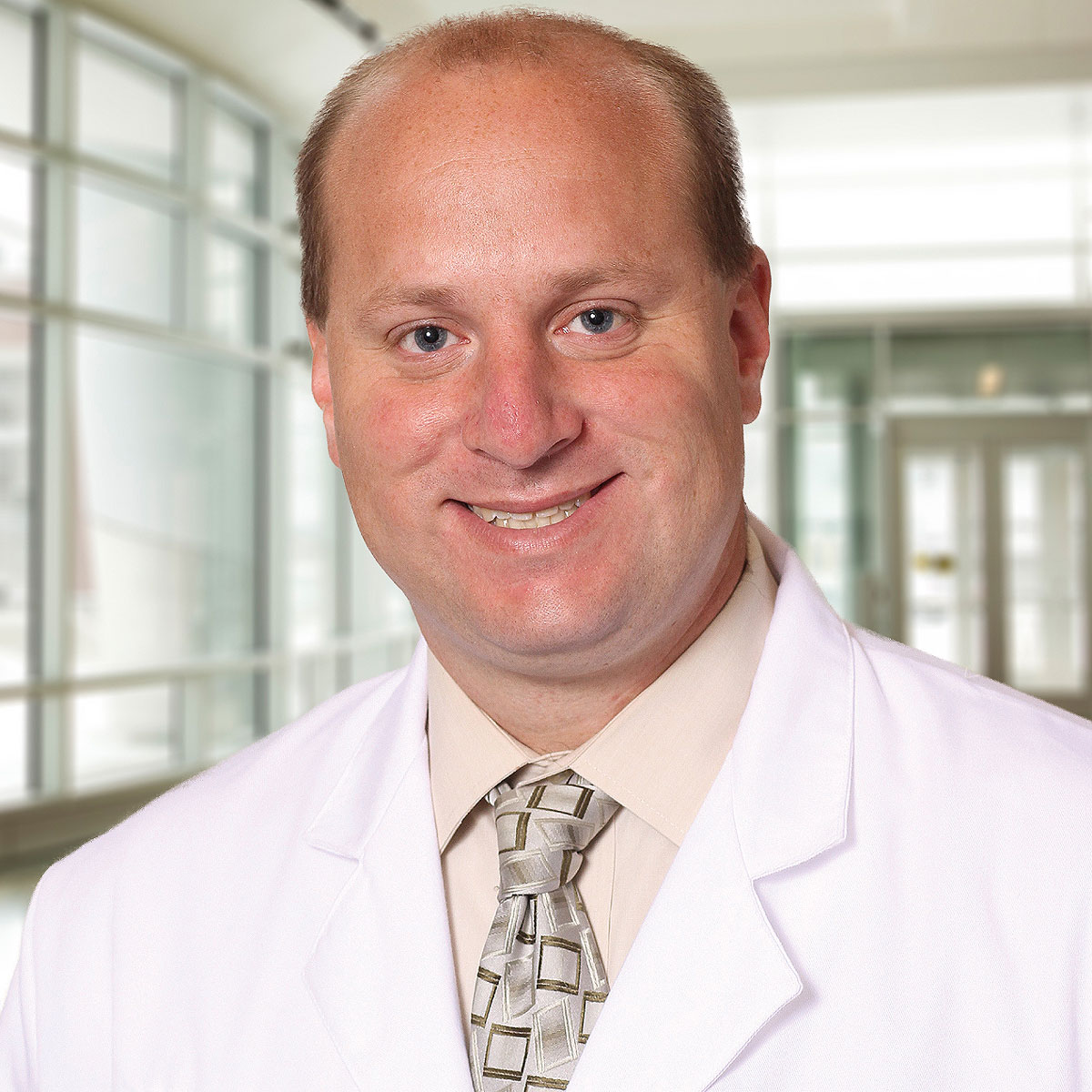 The groundbreaking new surgery stemmed from an invitation from one surgeon to another to collaborate.

Roman Skoracki, MD, division chief for oncologic plastic surgery who came to the OSUCCC – James from MD Anderson Cancer Center in 2014, had long sought a way to relieve lymphedema in his patients In fall of 2014, he approached Daniel Eiferman, MD, FACS, an Ohio State Wexner Medical Center general surgeon focused on abdominal surgery, with an idea: Rather than taking lymph nodes from the “good” arm or leg and transplanting them to the affected area — the standard surgical procedure for lymphedema that increased the patient’s risk for developing the disorder in the previously unaffected limb — what if they took lymph nodes that drained the small intestine?

The mesentery of the bowel, the tissue that connects the bowel with the blood vessels, contains more lymph nodes than an arm or leg, leading to practically no risk of developing lymphedema in the small intestine when two or three nodes are transferred to another part of the body. Still, the bowel lymph nodes are nestled next to the blood vessels that feed the intestine, making a general surgeon’s expertise a critical part of the procedure.

Dr. Eiferman thought it was feasible to remove the lymph nodes without damaging the adjacent intestine, and the two created a new surgery: the jejunal mesenteric lymph node transfer. Since February 2015, they and their colleagues have performed it on nearly 40 patients, including many who traveled to Ohio State from other cities and states to undergo the procedure.

While Skoracki and Eiferman are incredibly humble about their achievement, they marvel at the difference the surgery has made in their patients’ lives. “The surgery has generally delivered symptom improvements for most patients. We’ve seen that the majority have significant fluid volume reductions in their limbs, and around 90 percent have had an improvement where they say, ‘My limb doesn’t feel as heavy or tight.’ Infections are gone, and patients report being able to wear shoes or jewelry that previously didn’t fit,” says Dr. Skoracki.

Skoracki and Eiferman believe the OSUCCC – James to is the only institution nationally to offer the surgery, though a German surgeon who visited Ohio State to learn the procedure has performed the lymph node transfer in Europe.

“It’s given me my life back” 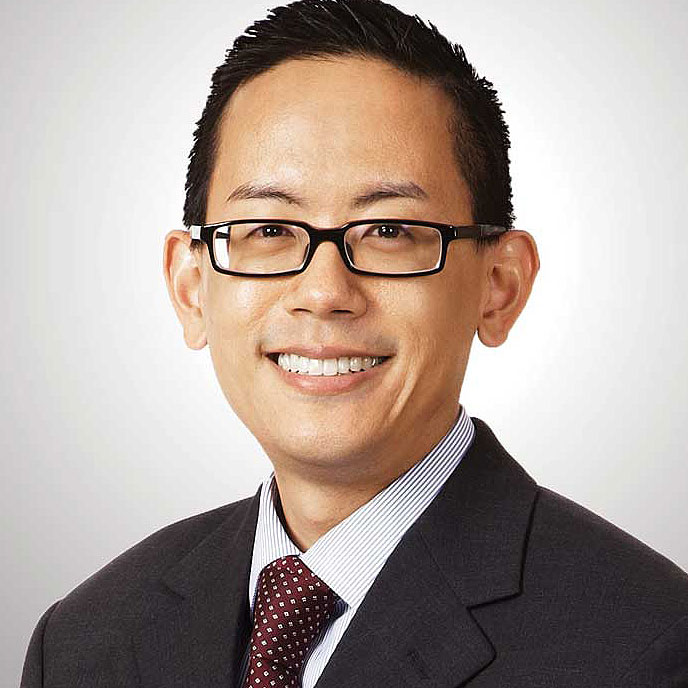 Since Wallace’s surgery in August 2016, performed by Eiferman and Albert Chao, MD, her quality of life has changed dramatically. Says Wallace, “Breast cancer and its aftermath is something you deal with every day as a survivor. Every time you look in the mirror you see it. This surgery has given me safety from infection and a return to normalcy, which is such a huge blessing for me. It’s given me my life back.”

To help more patients, Skoracki, Eiferman and their colleagues have created the Ohio State Lymphedema Center for Excellence, which will harness the vast existing resources of the OSUCCC – James to offer comprehensive lymphedema services in a patient-centric experience. The center will provide one-stop access to surgical oncology, plastic surgery, physical therapists with special accreditation in lymphedema, dietary support, MRL imaging that looks at the lymphatic system, specialized interventional radiology procedures, vascular medicine and more at the Stefanie Spielman Comprehensive Breast Center.

The physicians hope that, with the help of private philanthropy, the new Lymphedema Center for Excellence will find a cure for or prevent new cases of lymphedema. “We want to invest in the basic science research side of this to find out at the cellular level why it is that person A gets lymphedema and person B does not,” says Eiferman. “We have a robust clinical program, but research advances need to be made, and that starts at the level of the bench.”

Says Skoracki, “The last 10 to 15 years in lymphedema research have been more active than the last 85 before that. There is an incredible interest in lymphatic dysfunction right now, with so much research going on. This is the time we could potentially cure this disease with appropriate resources.” 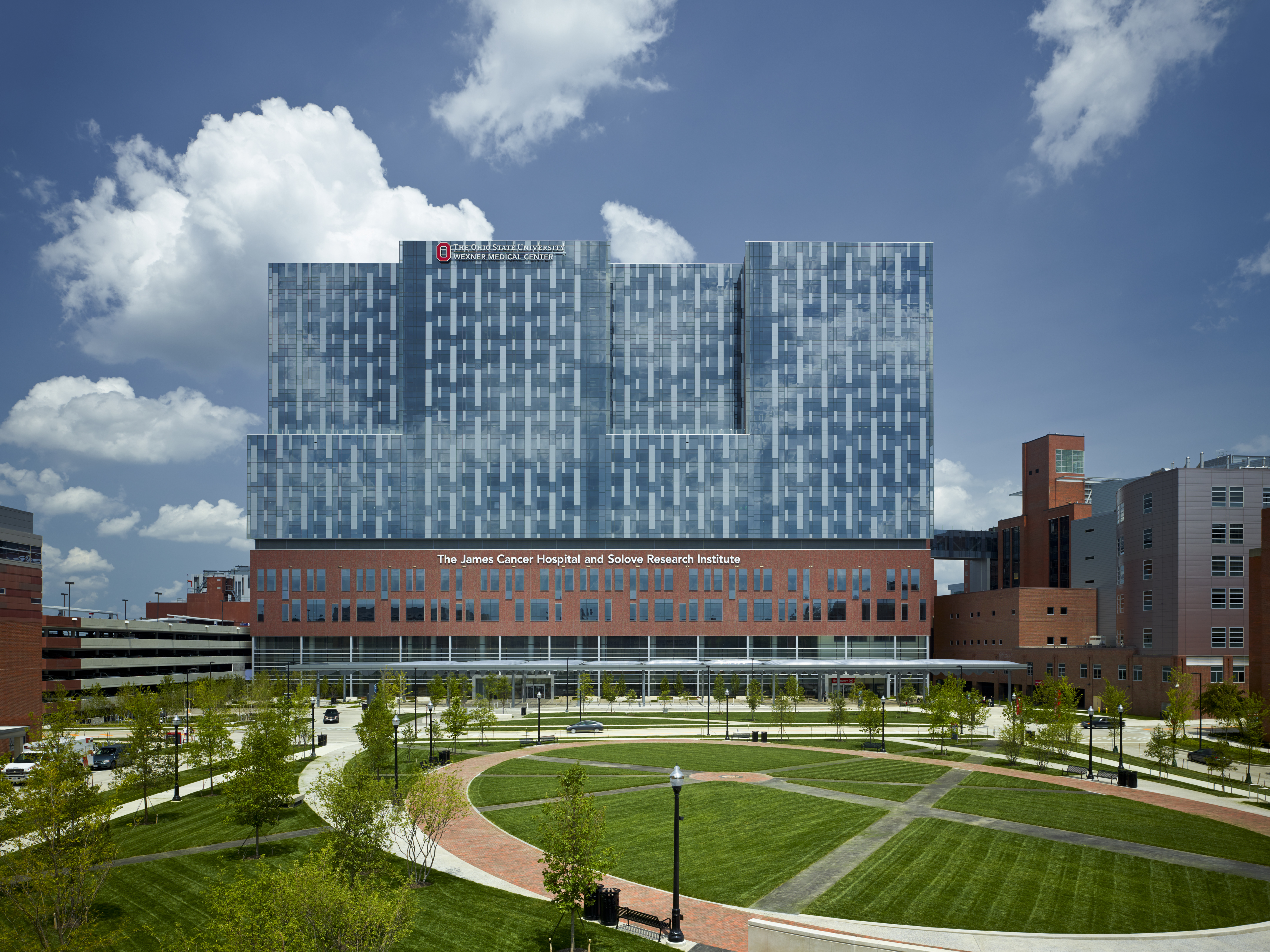