The wheels keep turning for Pelotonia, the annual grassroots bicycle tour that raises millions of dollars for cancer research at Ohio State’s Comprehensive Cancer Center – James Cancer Hospital and Solove Research Institute (OSUCCC – James). While Pelotonia 11 raised more than $13 million, we anticipate Pelotonia 12 will exceed that total. Pelotonia 12 had more than 6,200 riders, making it the single largest cycling event, in terms of riders, in the United States.

Each of the Pelotonias held since this popular event was established in 2009 has successively attracted more riders, donors and volunteers while generating increasing sums of money, every dollar of which benefits cancer research and supports our shared vision of creating a cancer-free world, one person, one discovery at a time.

Everyone associated with Pelotonia should be proud of what we are accomplishing. At a time when government funding for cancer research is hard to obtain, we have stepped forward to raise money ourselves. And not just a little money, but more than $25 million over Pelotonia’s first three years – the kind of financial firepower that enables us to look cancer in the eye and confidently proclaim that we will one day conquer this disease in its many forms.

This report will briefly summarize how Pelotonia funds have been spent over the event’s first three years (2009-11), then look more in depth at allocations made over just the past year to support such things as fellowship grants for students, “idea” grants for teams of faculty scientists, equipment purchases and space development, and recruitment/retention of top scientists to our cancer program. It will also include some early “success stories” stemming from Pelotonia dollars.

On behalf of the OSUCCC – James family, I thank all Pelotonia riders, donors and volunteers for your generosity in supporting our cause against cancer. I also look forward to seeing you all again on next year’s ride as our anticancer quest continues. 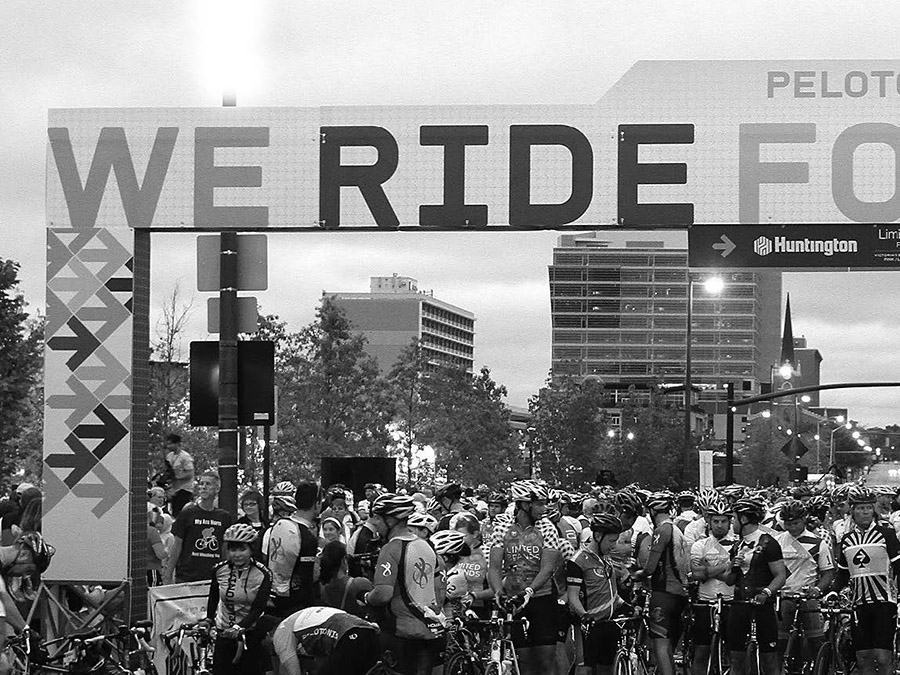 To date, $5 million in Pelotonia funding has supported the Pelotonia Fellowship Program.

From October 2011 to October 2012, the Pelotonia Fellowship Program awarded 45 fellowships to Ohio State students at all levels of scholarship and from multiple disciplines who have chosen to conduct cancer research in the labs of faculty mentors. 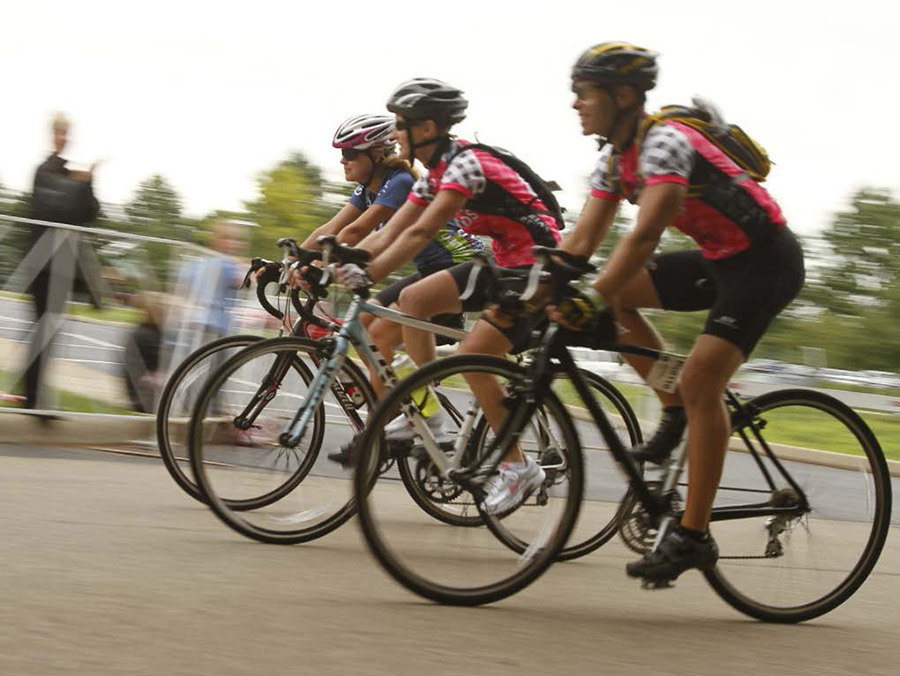 Innovative thinking leads to advances in science, but government funding is hard to obtain for the early pursuit of such initiatives. 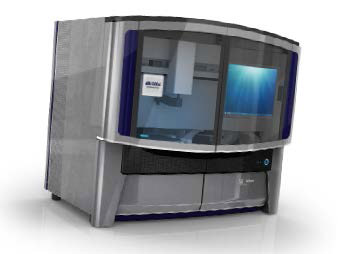 To date, the Pelotonia Research Award Program has issued 29 “idea” grants totaling more than $3 million that enable teams of scientists to pursue innovative research that could lead to better treatments and prevention strategies. 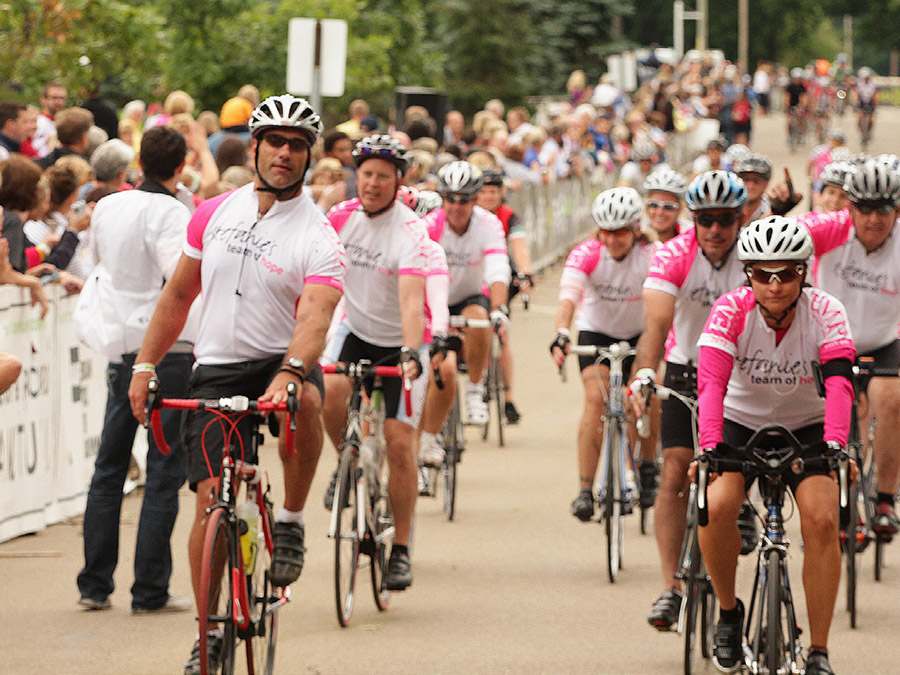 The impact of Pelotonia dollars is perhaps seen most dramatically in discoveries that have been made by teams of researchers funded through Pelotonia over the past three years. 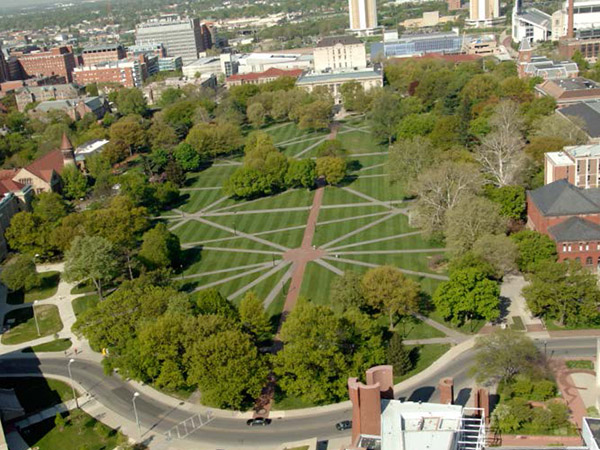 Developing and testing therapeutic agents is costly and time-consuming, but these agents offer great promise for preventing, treating and curing cancer. 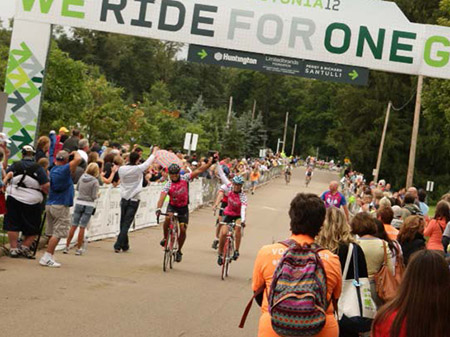 Funds raised by Pelotonia have been committed to recruiting or retaining some of the brightest minds in cancer research.