Pelotonia, the annual grassroots bicycle tour established in 2009 to raise money for cancer research at the OSUCCC – James, generated more than $82 million in its first six years through rider pledges and donations. Thanks to the event’s Major Funding Partners, every dollar raised by riders, virtual riders and donors since Pelotonia began has been used to advance cancer research as shown in the bar graph below.

Allocations of Funding From Pelotonia 2009-2014 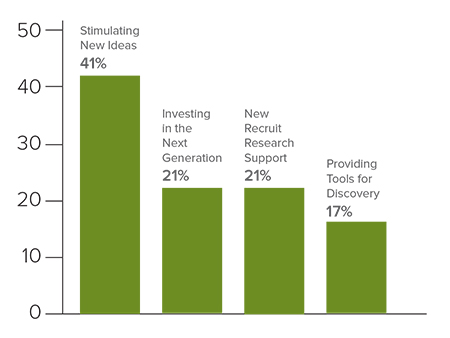 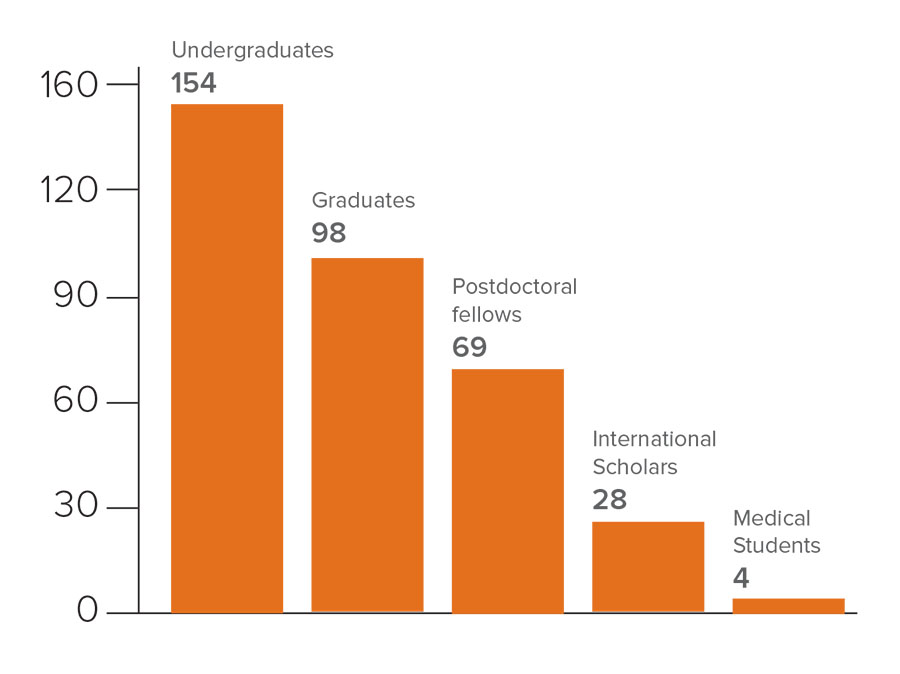 Bringing All Knowledge to Bear in the Fight Against Cancer

Investing in the Next Generation: Pelotonia Fellowship Program

Since it began in 2010, the Pelotonia Fellowship Program has awarded $11 million in funding for 353 peer-reviewed cancer research projects by Ohio State students working in the labs of faculty mentors. The trainees are in multiple disciplines and at all levels of scholarship: undergraduate, graduate, medical school, postdoctoral and international scholars.