With Pelotonia 17 receding into the past, it’s time to celebrate yet another successful installment of this annual grassroots event that raises millions of dollars for cancer research at Ohio State.

Projections suggest that Pelotonia 17, which was held Aug. 4-6 on assorted routes between the Columbus area and Gambier, Ohio, may yield another record yearly fundraising amount, boosting the nine-year total to well above the $130 million Pelotonia raised in its first eight years. At the last published report back in September, Pelotonia 17 riders, virtual riders and donors had raised $17,329,134—a figure that would keep rising until fundraising officially ended Oct. 6.

That amount had pushed the running nine-year total to $147.48 million and climbing. At the Nov. 16 check-celebration event, we’ll learn the final Pelotonia 17 tally and a new overall total.

Whatever those are, the key thing to remember is that every dollar raised by riders, virtual riders and donors goes to cancer research at the OSUCCC – James thanks to Pelotonia’s major sponsors, including L Brands, Huntington, and Peggy and Richard Santulli.

The Pelotonia 17 tour involved 8,022 riders ranging in age from teens to octogenarians. Riders represented more than 40 American states and 10 countries, and they collectively participated in 282 pelotons (riding groups). Overall, Pelotonia 17 donors hail from all 50 states and 66 countries. This year’s event also benefited from the invaluable services of more than 3,000 volunteers.

A sobriquet for Pelotonia 17 was “greatest team ever,” and I believe that together we have earned it. I can’t express my gratitude enough to everyone who played a role, large or small, in this incredible endeavor that is growing exponentially with each passing year.

This investment report summarizes how Pelotonia funds have been distributed over the event’s first eight years (money from Pelotonia 17 has not yet been allocated). It also shows how the money you raise benefits such key areas as: our Intramural Research Program for teams of faculty scientists; our Fellowship Program for students doing cancer research with faculty mentors; the purchase of new equipment for cancer research; support for our newly recruited scientists; some large-scale strategic investments; and our statewide initiatives to improve cancer prevention and care around Ohio.

Everyone should be proud of the incalculable good wrought by Pelotonia. We can all expect the momentum to continue as we prepare for the 10th anniversary of this event in 2018. Please continue to ride, to donate and to volunteer, and please encourage others to do the same as we keep pursuing our vision of a cancer-free world. 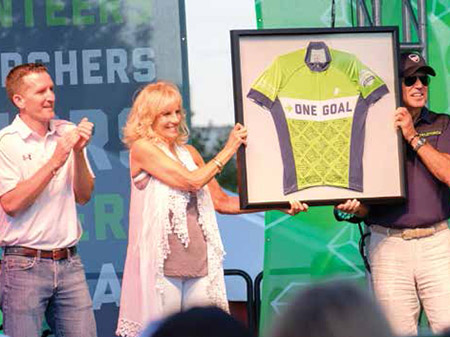 Likely no one who attended the Aug. 4 opening ceremony for Pelotonia 17 came away uninspired. 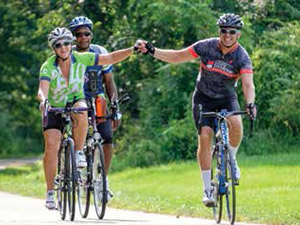 Pelotonia, the annual grassroots bicycle tour that started in 2009 as a means of raising money for cancer research at the OSUCCC – James, generated more than $130 million in its first eight years through rider pledges and donations.

Investing in the Next Generation

Since it began in 2010, the Pelotonia Fellowship Program has awarded more than $13 million for 436 peer-reviewed cancer research projects by students working in the labs of faculty mentors. 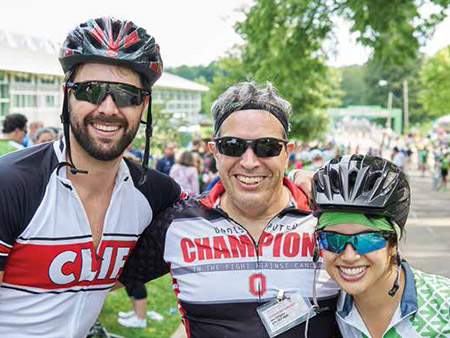 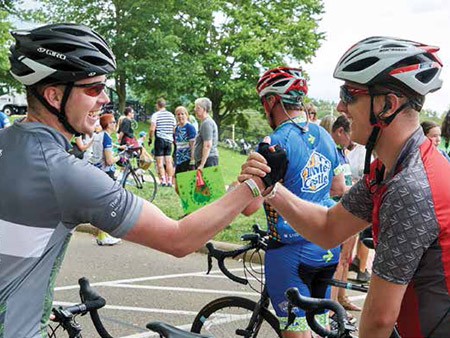 Teaming Up Against Cancer 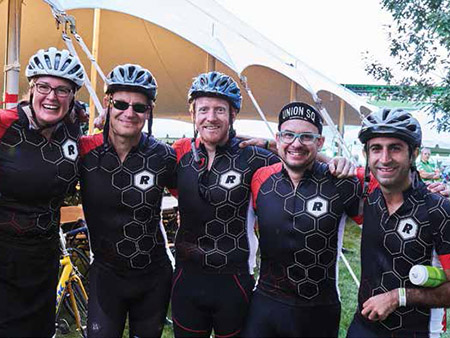 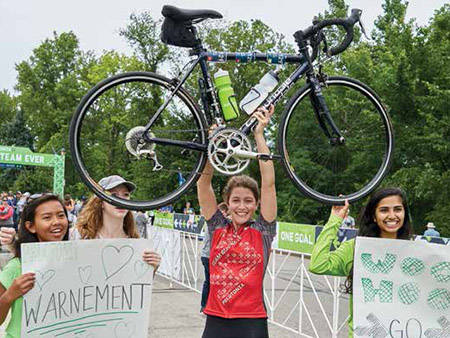 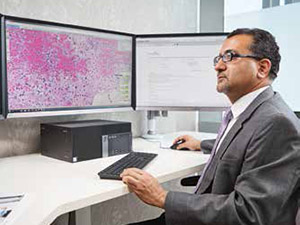 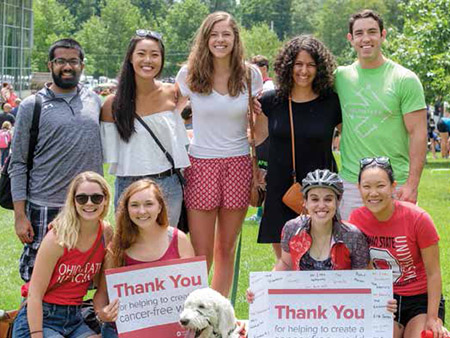 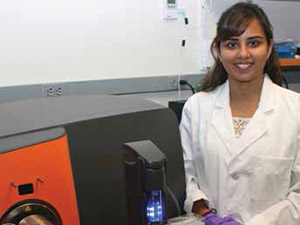 4 Pieces of Equipment Your Pelotonia Dollars Have Purchased 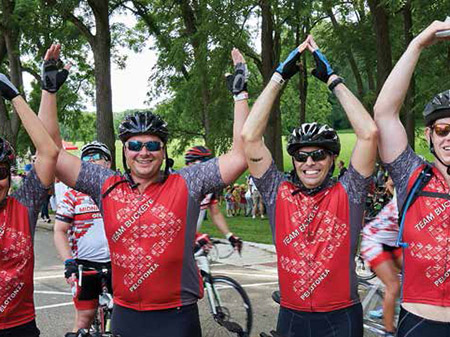 The OSUCCC – James attracts some of the brightest minds in cancer research, and Pelotonia dollars help them continue their research when they arrive.

Looking Ahead to Pelotonia 18 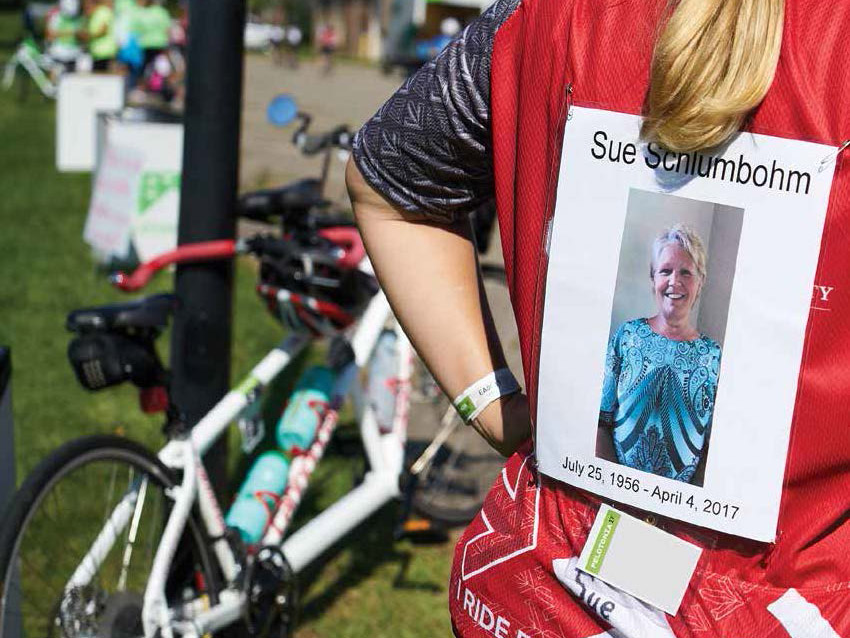 It's not too early to start planning for Pelotonia 18!