On Nov. 15, we’ll all find out how much money Pelotonia 18 raised for cancer research at Ohio State as we put a lid on the 10th anniversary installment of this annual grassroots cycling event.

Projections indicate that this year’s event, held Aug. 3-5 on 10 riding routes between the Columbus area and Gambier, Ohio, may yield another record yearly fundraising amount thanks to the combined efforts of the thousands of people who rode in, donated to or volunteered for this monumental undertaking.

Shortly before the official Oct. 5 fundraising deadline, the Pelotonia website indicated that the 2018 event had raised more than $20 million—boosting the overall 10-year total to more than $176 million—but the money was still being counted. A final total will be revealed at the Nov. 15 check celebration.

Whatever the total, we can all be assured that, because of Pelotonia’s major funding partners—including Huntington, L Brands Foundation, Peggy and Richard Santulli, and the AEP Foundation—every dollar raised by riders, virtual riders and donors will go directly to cancer research at The Ohio State University Comprehensive Cancer Center – James Cancer Hospital and Solove Research Institute (OSUCCC – James).

So in a wider sense, although the tallying is done, we are not really putting a lid on Pelotonia 18. Yet to come from this year’s outing are all of the funding allocations and the exciting discoveries they will surely yield in our continuing quest to conquer cancer.

This investment report summarizes how Pelotonia funds have been distributed over the event’s first nine years to benefit such key areas as an Intramural Research Program for teams of faculty scientists, a Fellowship Program for students conducting cancer research with faculty mentors, purchases of sophisticated equipment, large-scale strategic investments, major statewide initiatives to improve cancer prevention and care around Ohio, and support for newly recruited cancer scientists.

Pelotonia represents our collective retaliation against cancer, a formidable foe that in some way touches the lives of everyone. Pelotonia 18 was fueled by 8,470 riders, more than 3,000 virtual riders, over 3,000 volunteers, and countless donors and planners. To each of you we extend our deepest gratitude for helping us pursue our shared vision of creating a cancer-free world. 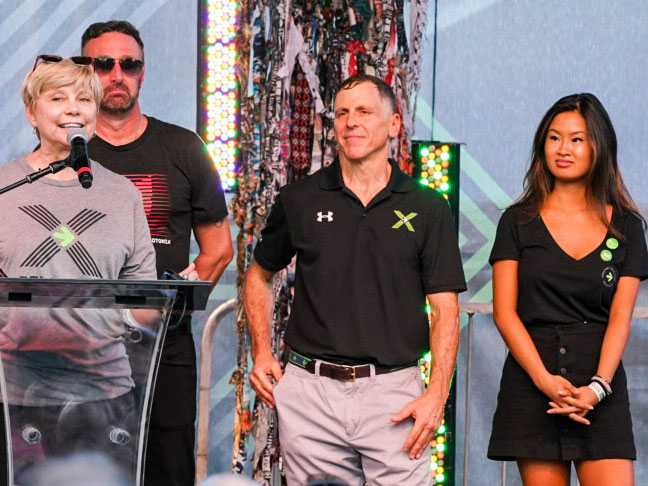 “Never underestimate the determination of the human spirit.” So said Sherry Wang, a 24-year-old ovarian cancer survivor whose simple imperative sentence captured the essence of Pelotonia 18. 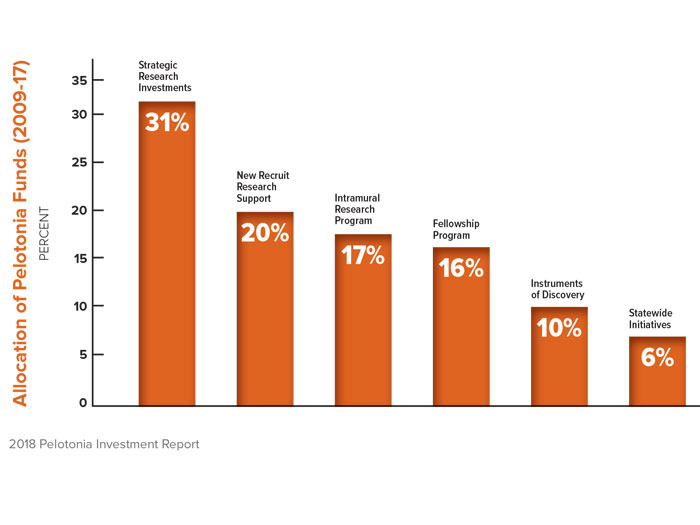 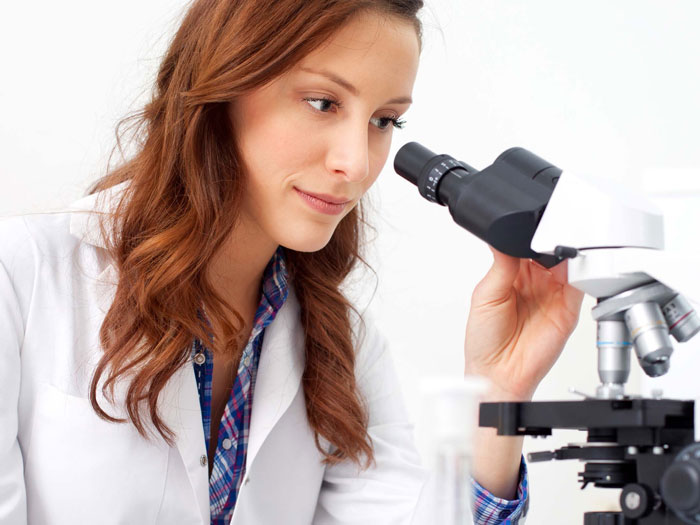 Bold, insightful ideas fuel cancer research, but those ideas will go no further than a researcher’s notebook without funding. Unfortunately, funding for innovative ideas can be difficult to acquire. 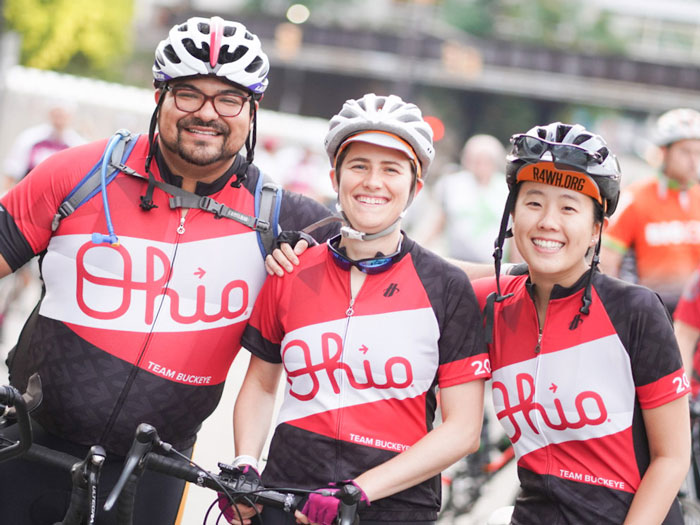 Each year, the Pelotonia Fellowship Program allots $2 million to support promising Ohio State students in any discipline or level of scholarship who want to conduct cancer research under the guidance of faculty mentors at the OSUCCC – James. 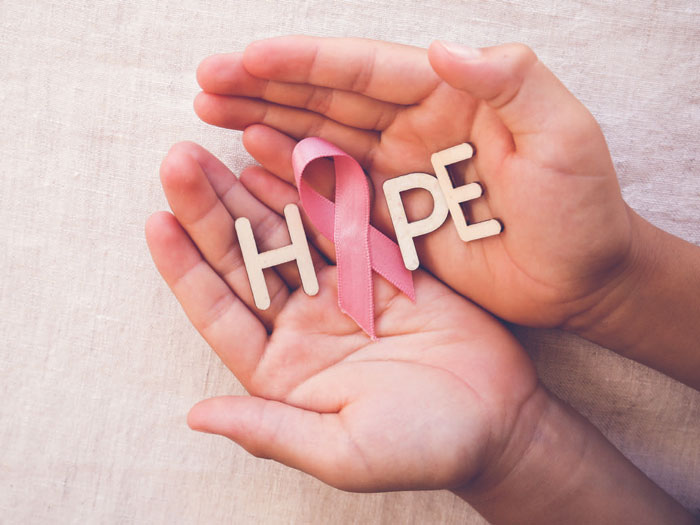 Clinical research studies people. It includes clinical trials that investigate the safety and effectiveness of new therapies, as well as studies that make observations of people to better understand and ultimately solve medical problems. 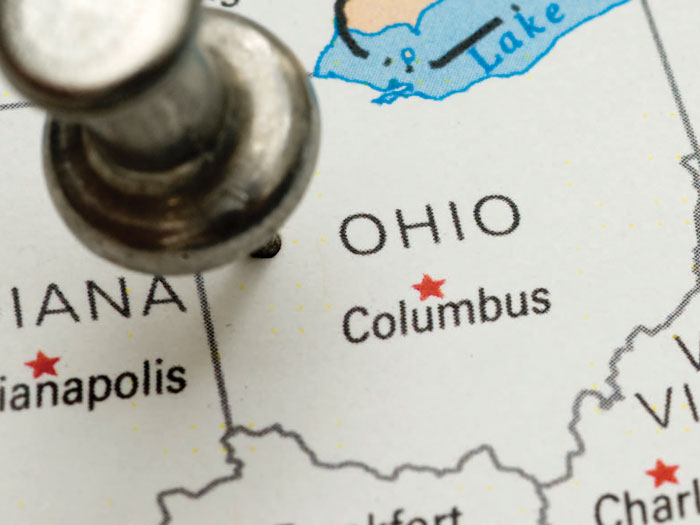 Pelotonia funds are helping the OSUCCC – James change the landscape of cancer care by supporting three statewide initiatives that promote early detection and better outcomes for patients with colorectal, lung and endometrial (uterine) cancers in Ohio. 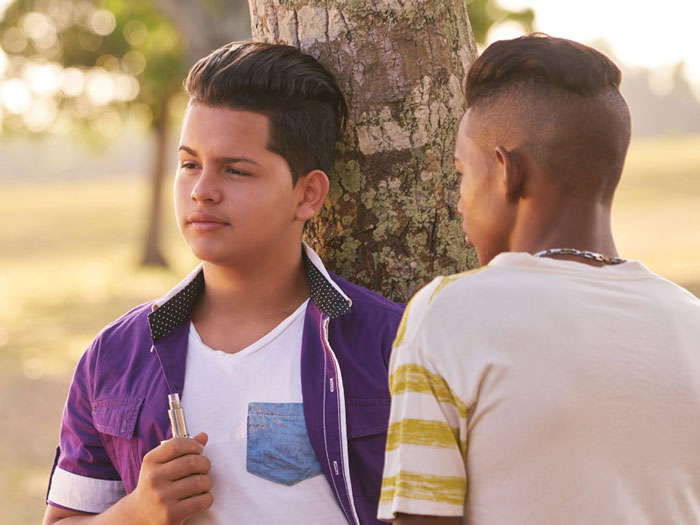 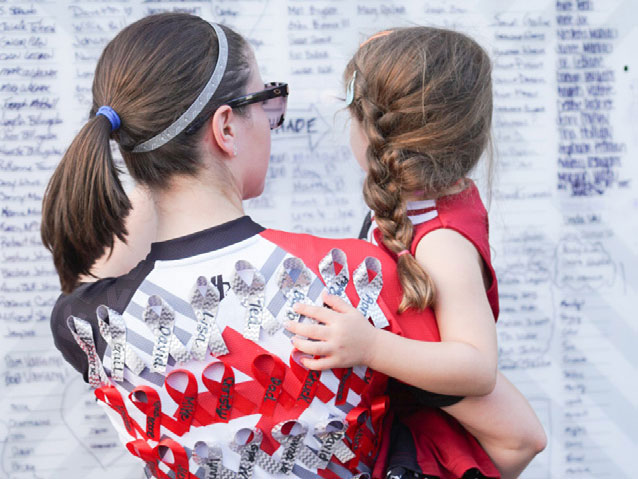 Traditionally, pathologists diagnosed cancer by placing biopsy specimens on glass slides and examining them under a microscope. But glass slides are difficult to store, retrieve, transport and share with colleagues. 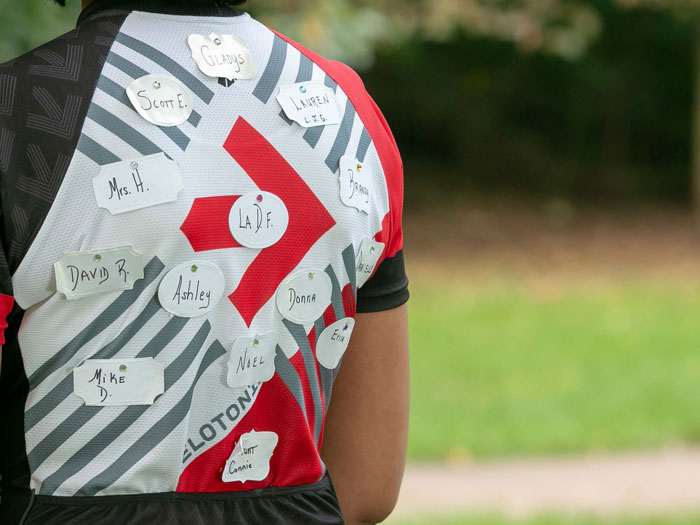 Some of the brightest minds in cancer research are attracted to the OSUCCC – James and its vast array of resources. Pelotonia dollars help these researchers continue their groundbreaking work when they arrive.