Are Meatless Burgers a Cut Above for Cancer Prevention? 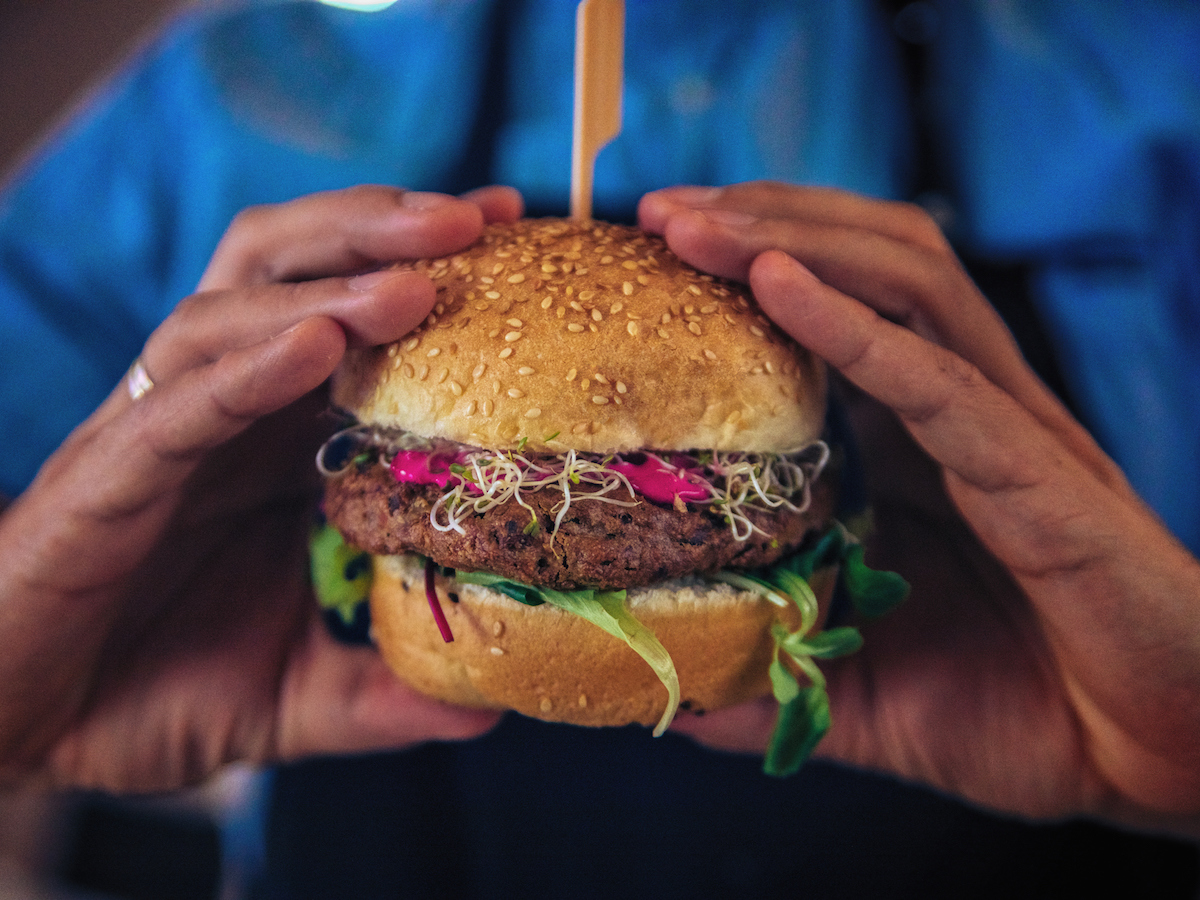 “Fake meat” is having a real moment, as more and more diners search for better-for-you burgers. But are brands like Impossible and Beyond Meat really serving up healthier burger options?

Better than redder but not perfect

"According to the American Institute for Cancer Research (AICR), eating more than 12 to 18 ounces of red meat per week increases the risk of cancer," Schreiber says.

However, she warns that the meatless burgers sold in supermarkets and fast food joints should not be considered health food.

“[Meatless burgers can be] highly-processed with high amounts of sodium, and while they have less saturated and total fat than beef burgers, they still have a pretty high level of fat (often from coconut oil added to simulate texture and marbling).”

While meatless burgers do come with some benefits over beef versions – lots of protein with little cholesterol, along with a few grams of fiber – Schreiber recommends enjoying them as an occasional treat rather than a mealtime staple.

“I’d never say never have one, and ordering a non-meat burger is a better option than a bacon cheeseburger, but limit yourself – it shouldn’t be a regular thing.”

The healthiest meatless burgers can often be the ones you make yourself.

“It takes a little time, but it’s not that hard,” Schreiber says. “Experiment and find a recipe you like."

Speaking of grilling, meatless burgers also score a win over their traditional counterparts due to the potential increase in cancer risk that comes with cooking meat at high temperatures, which isn’t an issue with plant-based alternatives.

While meatless burgers can provide vegans and vegetarians with more choices and may help reduce cancer risk when substituted for red meat, Schreiber recommends a quick look at ingredients lists before deciding which versions to choose.

“When I talk to people about meatless burgers, I tell them to look at the ingredients,” Schreiber says. “You want a product made from whole foods, from beans and lentils and vegetables, not fillers and preservatives. Look for a simple ingredient list, and when you eat one, pair it with fruit and vegetables and whole grains.”

Learn more about the AICR's research into red meat and cancer risk here and here.