As US Healthcare Changes Access to Colonoscopies Must Not 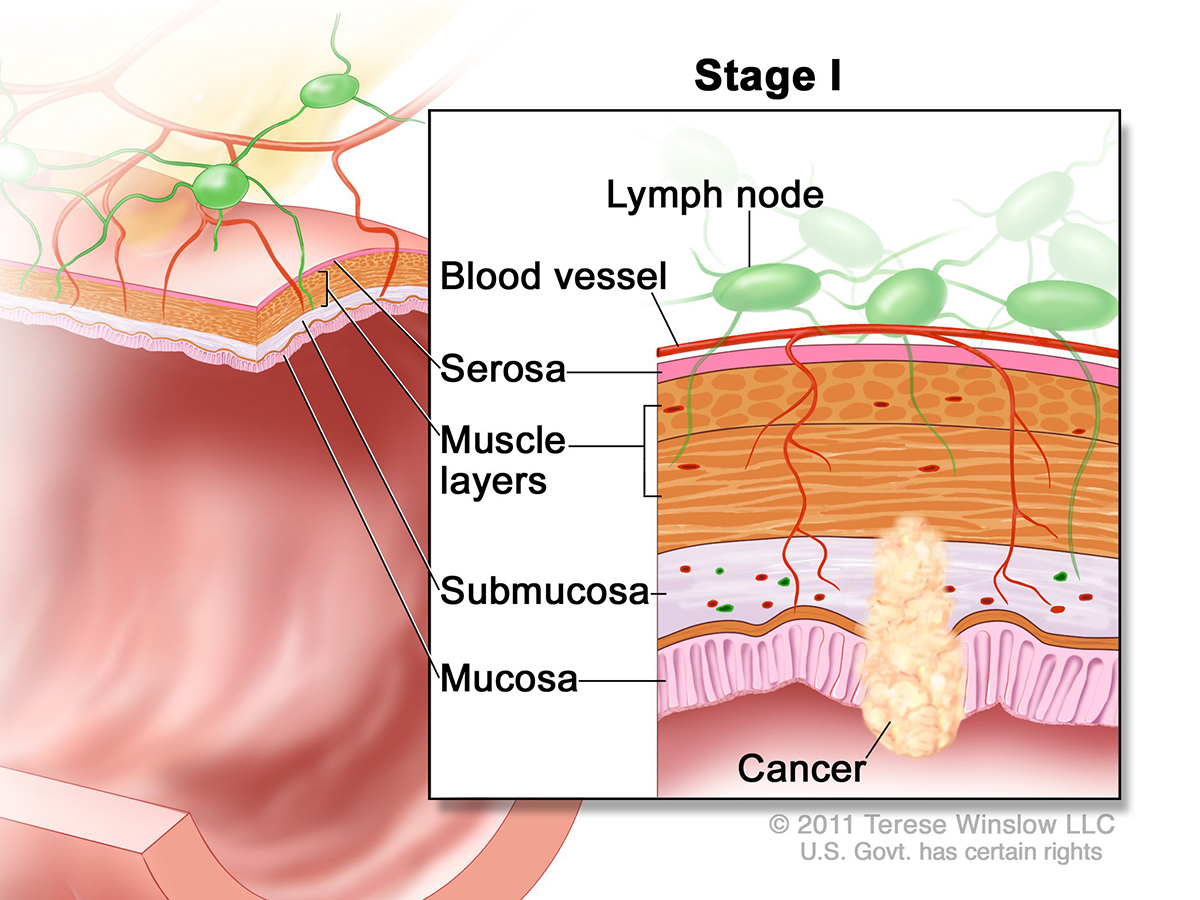 For nearly three decades, the number of Americans developing colorectal cancer has declined. For those who do get the disease, fewer are dying. It's an encouraging trend for an illness that remains the second leading cancer killer in the country.

Many of those lives were saved due to the simple fact that cancer screening is on the rise. Greater public awareness—and acceptance—of colonoscopies, and improved access to insurance, have driven more patients to get screened than ever before.

Now Congress is considering replacing or repealing the Affordable Care Act (ACA), potentially removing the mandatory coverage for preventive screenings – not just for colon cancer, but for breast cancer, cervical cancer and a wide range of other diseases. If those changes are passed, they would limit access to procedures that save thousands of lives each year, and prevent millions of dollars from being spent on cancer treatment. As the ACA is disassembled, it is critical that preventive care remain an integral part of its replacement.

Prevention as the cure

In my work at The Ohio State University Comprehensive Cancer Center – Arthur G. James Cancer Hospital and Richard J. Solove Research Institute, I treat gastrointestinal illnesses and direct community engagement in digestive health. For several years I have been on the front lines of cancer awareness campaigns, and from my church to my office, I've seen people grow more comfortable discussing colorectal cancer, a topic that was once taboo.

It has been a dramatic cultural shift, and it could not have come too soon. Colorectal cancer is unique in that it has a de facto cure: the early identification and removal of polyps and lesions. Most colorectal cancers are slow growing, taking as long as 10 years to turn from precancerous lesion into cancer (hence the recommended 10-year interval for screening). However, too often patients come to me presenting colorectal cancer only after severe symptoms have appeared, at stages 3 or 4 when the cancer has spread beyond the colon or rectum.

While colonoscopies are the gold standard for identifying and removing those threats, new approaches to alert a patient to risk—from stool DNA-based testing to "virtual" colonoscopies—are less invasive and becoming more popular. However, all early detection would be cost-prohibitive without insurance. After factoring in sedation and removal of polyps or lesions, a colonoscopy can cost several thousand dollars.

Improved access to insurance is an important factor for prevention: According to a data brief this month from the National Center for Health Statistics (NCHS), the ACA directly contributed to the rise in colorectal cancer screening because it provided the insurance coverage necessary for greater access.

Encouraging wider insurance coverage is not only a financial concern. Many young people gained access to insurance through the ACA's individual mandate. While the universal requirement has been one of the law's most controversial elements, if fewer young people get insurance, fewer will get the screenings that will identify their disease. This change would come just as research reveals an alarming rise in colorectal cancer in Americans younger than 40, a development that has yet to be explained.

A work in progress

Despite the positive trends for detection and treatment, colorectal screening is far from universal. The National Colorectal Cancer Roundtable has set the goal of "80 percent by 2018", 80 percent screening by the end of next year.  However, as shown in the aforementioned NCHS data brief, current rates are rising, but need to improve.

Additionally, even under ACA, coverage has not been complete. Under Medicare, a colonoscopy may reveal a polyp at no cost, but removing the polyp changes the procedure from a screening to a diagnostic or therapeutic treatment – and that is not covered.

If the ACA is replaced, will it be replaced by legislation that helps more Americans to prevent cancer before it takes a terrible personal and financial toll? Or, will we return to a time when too many people hesitate to schedule exams, afraid to pay out of pocket for something that they may think is trivial?

The legislation's Medicaid expansion, individual mandate and support for preventative care are all threatened. If they are removed, the groups facing the greatest burden from colorectal cancer—lower-income Americans, minorities, and those less likely to seek out screenings—will see their cancer risks rise even further.

To date, certain elements of the ACA have been sacrosanct, from coverage of pre-existing conditions to young adults having access to parents' insurance plans. In a time of increased public engagement, both from providers and patients, it is critical that Congress consider the impacts of colorectal cancer—and other preventable diseases—on our country. Now more than ever, cancer detection is the cure.