How Treatable is Breast Cancer? 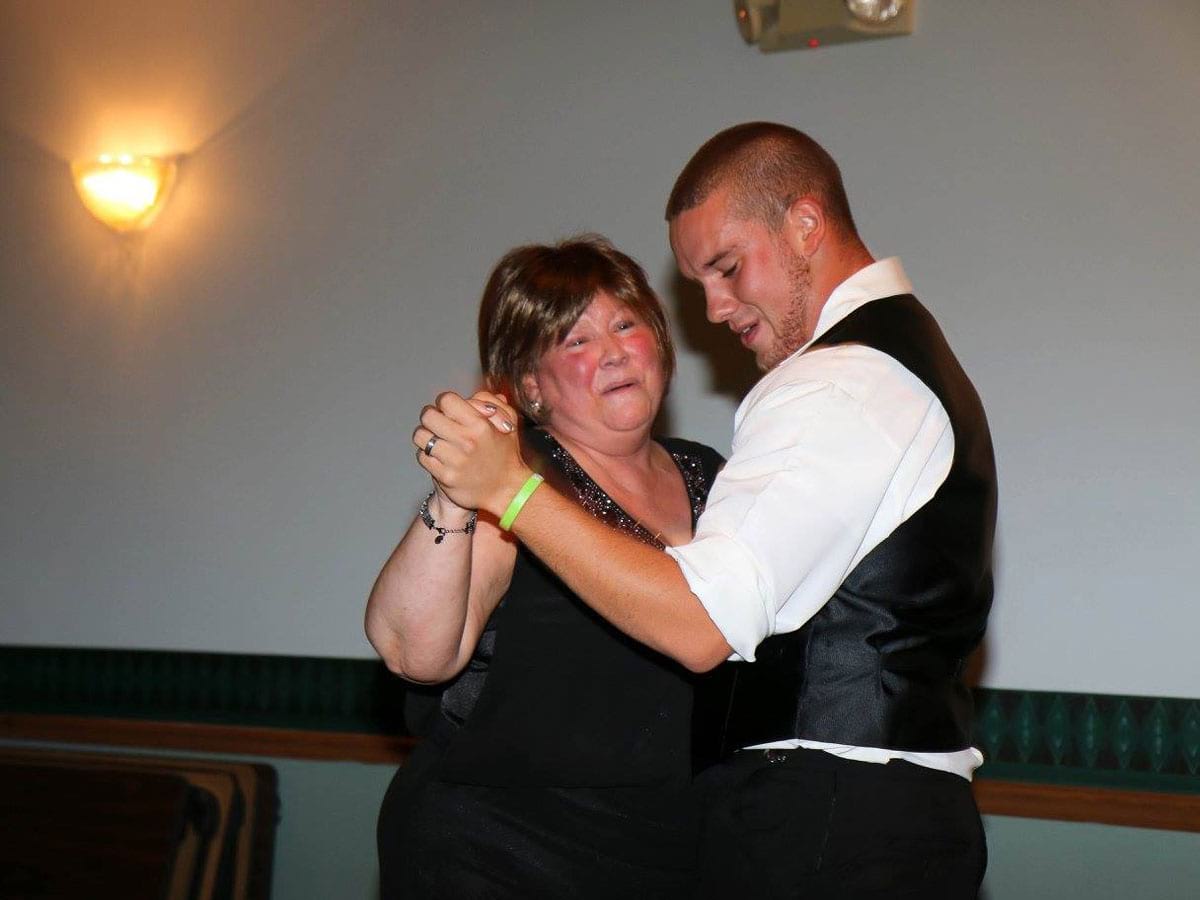 Metastatic cancer is currently not considered to be curable, but it is definitely treatable. A breast cancer diagnosis doesn’t have to be a death sentence; there are new treatment options available every day that raise hope, and survival rates.

Living with a Breast Cancer Diagnosis

October is a month slathered in the pink glory of “breast cancer survivorship” – celebrating life beyond cancer and raising awareness of a disease that is diagnosed in an estimated 230,000 women each year, many of whom are now cancer-free.

But what about the other side of the story – that of women facing metastatic breast cancer? What does it mean to live with a condition that is treatable but not curable? More than 155,000 Americans are currently living with metastatic breast cancer, which results in approximately 40,000 deaths annually in the United States.
An estimated 20 to 30 percent of people initially diagnosed with early stage disease will develop metastatic breast cancer. It can occur in both women and men of any age.

The good news is that medical therapies for metastatic breast cancer, of which there are many different forms, have greatly improved in the past 10 years and are allowing women to live longer, fuller lives despite the cancer diagnosis. Metastatic breast cancer treatment is often tailored based on the patient's breast cancer type, the location(s) of their metastatic disease, prior treatments received, the patient's age and other health problems. Treatments may include chemotherapy, hormone therapy—which is active in estrogen receptor positive breast cancers—or targeted therapies against the HER2/neu receptor (Trastuzumab, Pertuzumab) or other pathways.

“New medicines are being developed to help make traditional therapies, like hormone therapy, work against cancer for a longer period of time,” adds Reinbolt. “Radiation therapy is sometimes used to relieve pain, particularly when breast cancer has metastasized to the bone.”

When Lisa Forgrave, now 50 of Somerset, Ohio, was diagnosed with breast cancer in 2006 she never dreamed she would have been dancing at her son’s wedding nearly 10 years later. But that is what she did on June 20, 2015 -- 17 days after having surgery to address the breast cancer that had metastasized to her brain earlier this year.

“When I received that original diagnosis, it was the worst day of my life. I thought I was going to die. Then I started chemotherapy and I felt so much better because I knew we were doing something. I had some control again,” she recalls.

Forgrave underwent chemotherapy followed by right mastectomy with reconstruction. Her cancer was considered in remission for three years. Unfortunately, she experienced a recurrence in 2010 and the cancer eventually spread to her kidney, bladder, liver and brain.

This is when her life shifted from that of a “breast cancer survivor” to that of a breast cancer patient living with a disease that is treatable but not curable.

“To be told my cancer is treatable but not curable was a big hit for my entire family, but then we made a new plan with my doctors and started a new treatment. I physically felt better and I trusted my oncologists to help me take the best actions possible again my specific cancer,” says Forgrave.

With guidance from her breast oncology team at The James, Forgrave has managed her disease through a combination of clinical trials and standard therapies and integrated the medical management of her disease into daily life. Thoughts of the disease never go away – but she says she focuses on living each day fully.

“I’ve been able to continue my job as a middle school language arts special education teacher throughout my entire breast cancer treatment and I’ve never really felt ‘sick,’” she says. “I’m looking forward seeing my daughter walk down the aisle at her wedding in June.”

If you’ve been diagnosed with breast cancer, schedule an appointment with OSUCCC – James, and we will find the best treatment option for you. Regain control over your condition, and your life.