Power of Prevention, Part 1: The Answer to Cancer 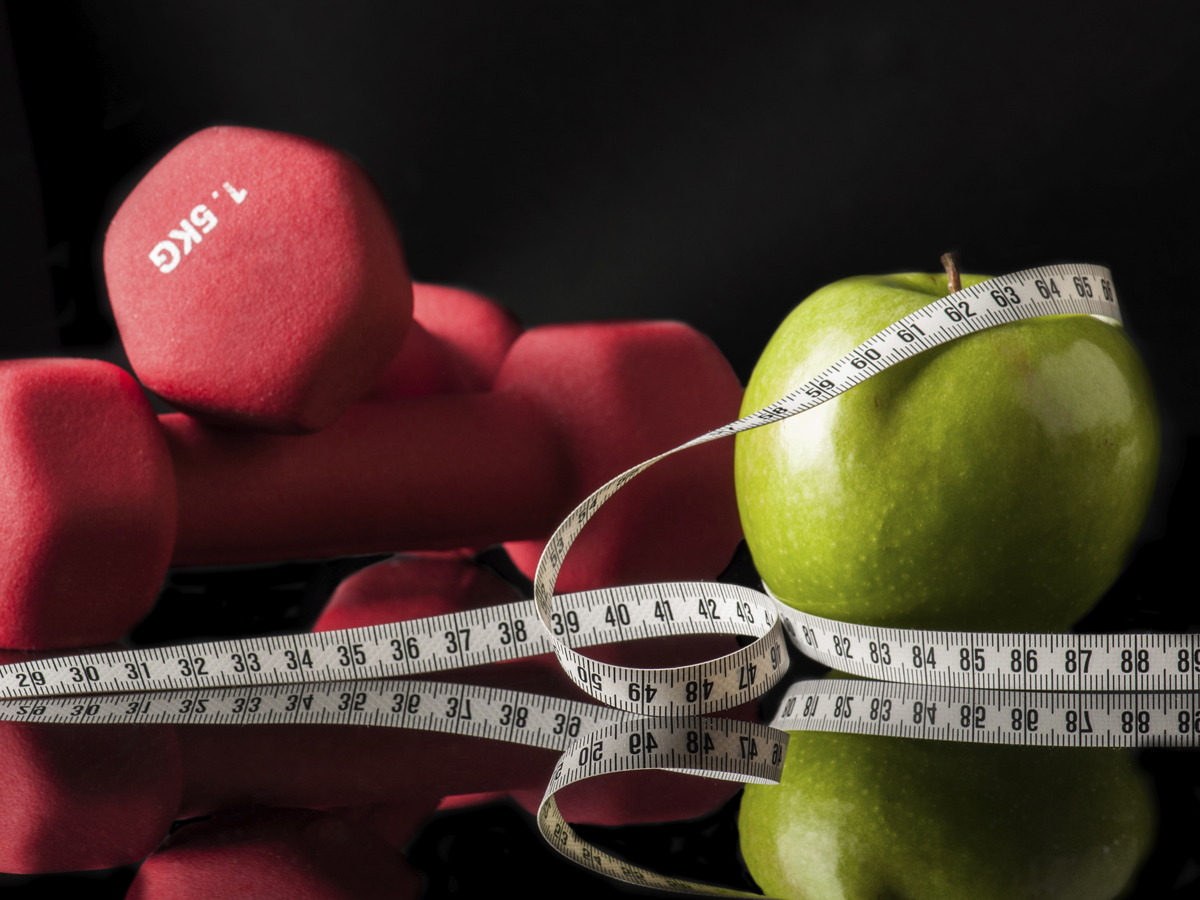 The adage that "an ounce of prevention equals a pound of cure" carries substantial weight in the realm of cancer control.

When Paskett was president of the American Society of Preventive Oncology (ASPO), she gave a talk focusing on the many ways one person can help end cancer globally, from conducting scientific research, to avoiding environmental risks, to changing lifestyle behaviors.

The Annual Report to the Nation on the Status of Cancer, 1975-2008, released in March 2012 by the National Cancer Institute (NCI), builds on the lifestyle aspect of Paskett's talk by highlighting the effects of excess weight and physical inactivity on cancer risk. The report states that several cancers – including esophageal, colorectal, kidney, pancreatic, endometrial and breast cancer among postmenopausal women – are associated with being overweight or obese, and that some of these cancers also are linked with insufficient physical activity. In addition, the report says there is some evidence that excess weight is associated with thyroid, gallbladder and blood cancers.

"For more than 30 years, excess weight, insufficient physical activity and an unhealthy diet have been second only to tobacco use as preventable causes of disease and death in the United States," the report states. However, it points out that since the 1960s tobacco use has declined by a third while obesity rates have doubled, "significantly impacting the relative contributions of these factors to the disease burden."

Noting that obesity and inactivity are avoidable causes of cancer, the report contends that, for people who do not smoke, maintaining a healthy weight and getting enough exercise may be among the most important ways individuals can help prevent this disease. Paskett, associate director for population science at the OSUCCC – James, agrees. She lists the "obesity epidemic" as one of several high-priority areas for cancer prevention. She also leads a five-state initiative to help people of Appalachia reduce cancer risk by combating obesity.

But despite growing knowledge of preventable cancer risk factors, progress in cancer prevention has been seemingly slow and "somewhat disappointing," according to Peter Shields, MD, deputy director of the OSUCCC – James and former president of ASPO.

Shields says epidemiology studies have made only incremental advances, inherent in this type of science, and subsequent intervention studies too often do not validate expected outcomes. This leaves early detection as "the best, and often the only, option for reducing the cancer burden. While there is a lot of promise in early detection, early detection is a backup. We need to fight cancer when those young cancer cells look happy and normal, or at least just a little sick."

For real progress in cancer prevention, he says, continued research is critical. "We need a deeper understanding of cancer's causes, then we must use that understanding to focus behavioral change and develop clinically useful markers of cancer risk and evidence-based reasons for choosing interventions."

Subscribe to the OSUCCC – James Blog for more updates from the “Power of Prevention” series.