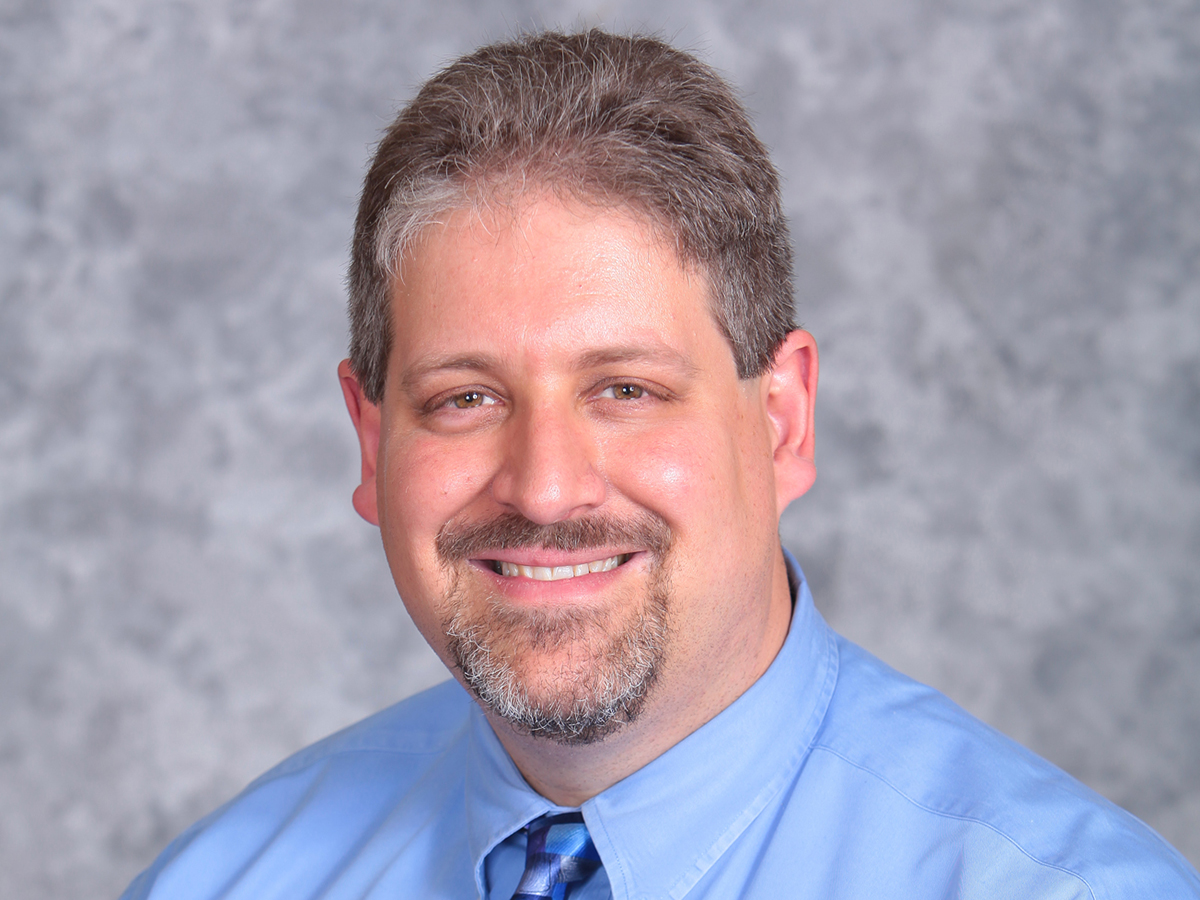 Under the leadership of Joel Mayerson, MD, The Ohio State University Comprehensive Cancer Center – Arthur G. James Cancer Hospital and Richard Solove Research Institute (OSUCCC – James) has built one of the largest and best multidisciplinary sarcoma programs in the world.

There are about 13,000 new sarcoma diagnoses each year, according to the American Cancer Society. “They represent about 1 percent of all cancers,” Mayerson says, adding that they are primarily located in the arms, legs and hip regions. They can be found in other areas, as well, including the heart or head, in which cases different specialists would perform surgeries.

Bone sarcomas begin inside the bone and can “break out and create a mass outside the bone,” explains Mayerson, the director of The James’ sarcoma program and medical director of perioperative services. Soft tissue sarcomas begin in connective tissue such as muscle, nerves or blood tissues. All sarcomas start in what are known as mesenchymal cells, while other forms of cancer (such as lung cancer, breast cancer and prostate cancer) begin in epithelial cells.

There are currently no effective chemotherapy or radiation treatments that can significantly reduce the size of sarcomas.

“We have to get it all out and leave a cuff of normal tissue equal or greater to a centimeter all around the tumor,” Mayerson says. “If you have a big mass with an intricate network of nerves and blood vessels draped through it, you may have to amputate.”

Because of these complicating factors, sarcoma surgeons are among the most skilled in the oncology arena. “With the advances being made, most of the time we can save an arm or a leg, and we have developed some unique reconstructive surgical techniques.”

Mayerson was the first orthopedic oncology surgeon in this country to implant an expandable total femur prosthesis in the leg of a young patient, allowing the affected limb to keep pace with its counterpart as that patient grew taller without the need for additional surgery.

Mayerson is also a pioneer in rotationplasty, a complex surgery in which the surgeon removes the cancer-riddled middle section of a patient’s leg, including the knee, and then reattaches the lower portion of the limb, rotating it 180 degrees. This “backwards” foot now “functions as the knee joint and fits into the prosthesis,” according to Mayerson. “This allows the patient to be very functional and play sports and do everything a kid does.”

One patient was able to play high school baseball after undergoing a rotationplasty procedure—one of 11 performed by Mayerson.

There are about 20 clinical trials open for sarcoma patients at the OSUCCC – James aimed at developing new drugs that attack the disease. “Some were initiated here and the others initiated around the country, and we are partners with several cooperative sarcoma groups,” Mayerson says.

To raise awareness and funds for research, Mayerson helped create the annual Steps for Sarcoma 5K run/walk in 2010. The event attracted about 1,400 people last year and is poised to go over the $1 million fundraising mark in 2018.

“Every year at Steps for Sarcoma, we take a photo of all our patients, our survivors,” Mayerson says. “I’ve watched so many of these kids grow up, from the age of eight or nine, and now some of them are in college or graduating. To see everyone come together is so amazing and rewarding.”