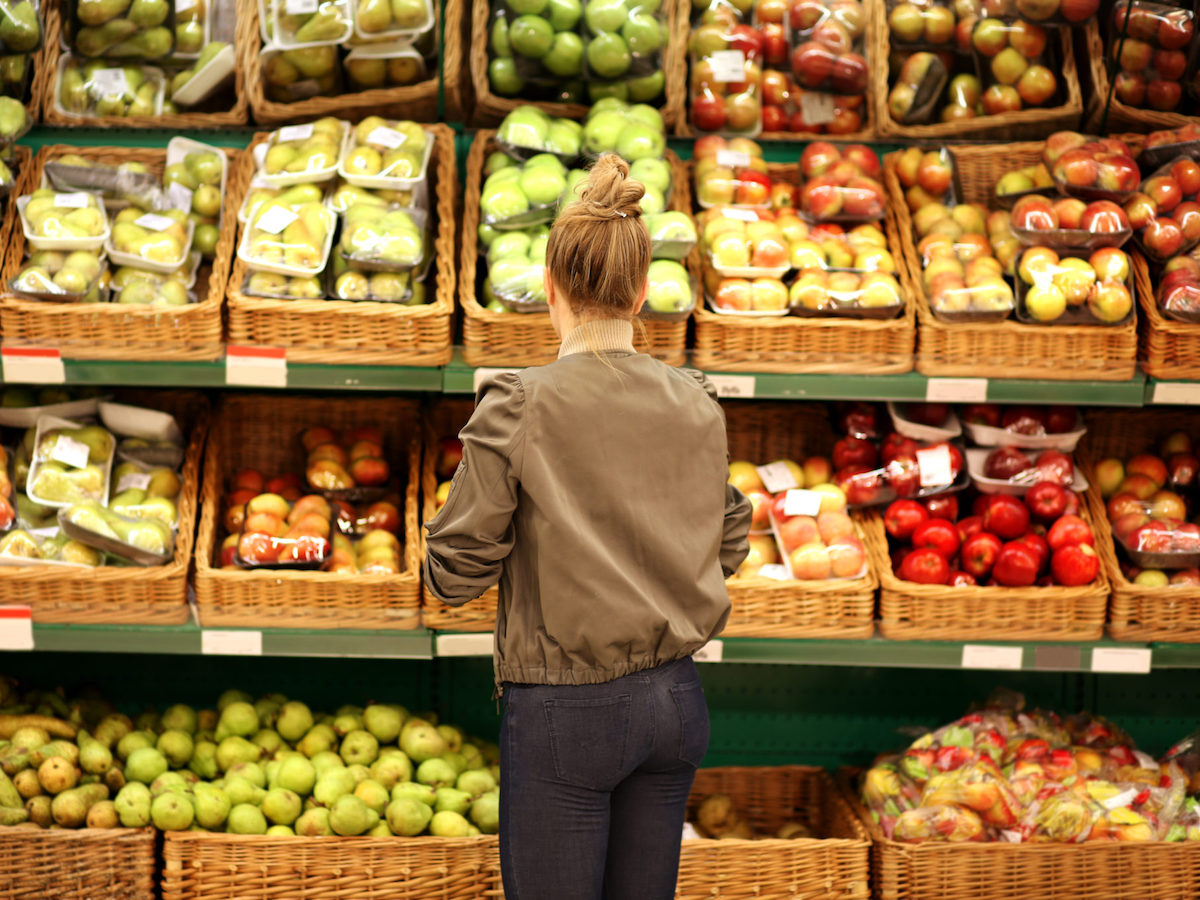 If you’re in the market for nutritional info, Ohio State dietitian Candice Schreiber is here to help, serving up details about the sometimes complicated relationship between food and cancer.

On today’s menu: the possible impact of organic foods on cancer risk.

The common assumption that organic foods can reduce cancer risk largely comes from the belief that pesticides can increase the chances of developing some forms of the disease. This seems like a logical conclusion, as pesticides and herbicides can be toxic and increase cancer risk when used improperly, however…

“While there is some pesticide residue on non-organic fruits and vegetables, there is no scientific evidence at this point that it increases your cancer risk,” Schreiber says.

Anyone who is interested in reducing their exposure to pesticides from non-organic foods can wash fruits and vegetables for a minimum of 20 seconds under running water, which can eliminate some, but not all, of any residue, according to Schreiber.

What is organic, anyway?

So how do you know what you’re getting when you go organic? According to the American Cancer Society, the term applies to foods grown without artificial chemicals (among other criteria), but as Schreiber points out, that doesn’t always mean it’s grown without any pesticides.

“A lot of people think that organic means pesticide-free, and this isn’t always the case,” she says. “Food labeled organic can use some organic, and some synthetic, pesticides.”

While research has not shown nutritional disparities between organic and non-organic, that doesn’t mean that there aren’t differences in the origins of foods that health-conscious shoppers should consider at the grocery store.

“Buying local can be healthier. When you buy local, the fruits and vegetables don’t have to be picked so soon, they don’t have to travel as far and won’t lose as many vitamins and nutritional benefits during shipping. Plus, you’re supporting local farmers.”

While “organic vs. non-organic” comes down to personal choice, Schreiber stresses that the inclusion of plenty of fruits and vegetables in daily diets is always a great idea for anyone interested in cutting their risk of cancer.