David M. Gosky, MA, MBA is the executive director of Administration at The Ohio State University Comprehensive Cancer Center and began in his new position on November 5, 2018.

Dave is a research and healthcare executive with experience in managing cancer centers at academic medical institutions. In his new position, he will have oversight of all administrative, operational and fiscal responsibilities for the research arms of Ohio State's cancer program – a critical role in which he will help lead us toward our goal of being ranked among the top 10 cancer research centers in the country as determined by funding from the National Cancer Institute (NCI).

In this role, Dave oversees all senior cancer program staff members who manage administrative, clinical research and research operations of the OSUCCC – James. He will be integrally involved in our research efforts that are essential to maintaining and renewing our NCI designation as a comprehensive cancer center. Dave will be working closely with the OSUCCC – James Executive Leadership team to further our program goals.

Dave comes to Ohio State from the University of Kentucky, where he had served since 2009 in various roles, including director of Administration and Finance at Markey Cancer Center (MCC), associate director for Administration at MCC and assistant hospital administrator at the University of Kentucky Chandler Hospital. At MCC, he played a key role in attaining a cancer center support grant from the NCI. 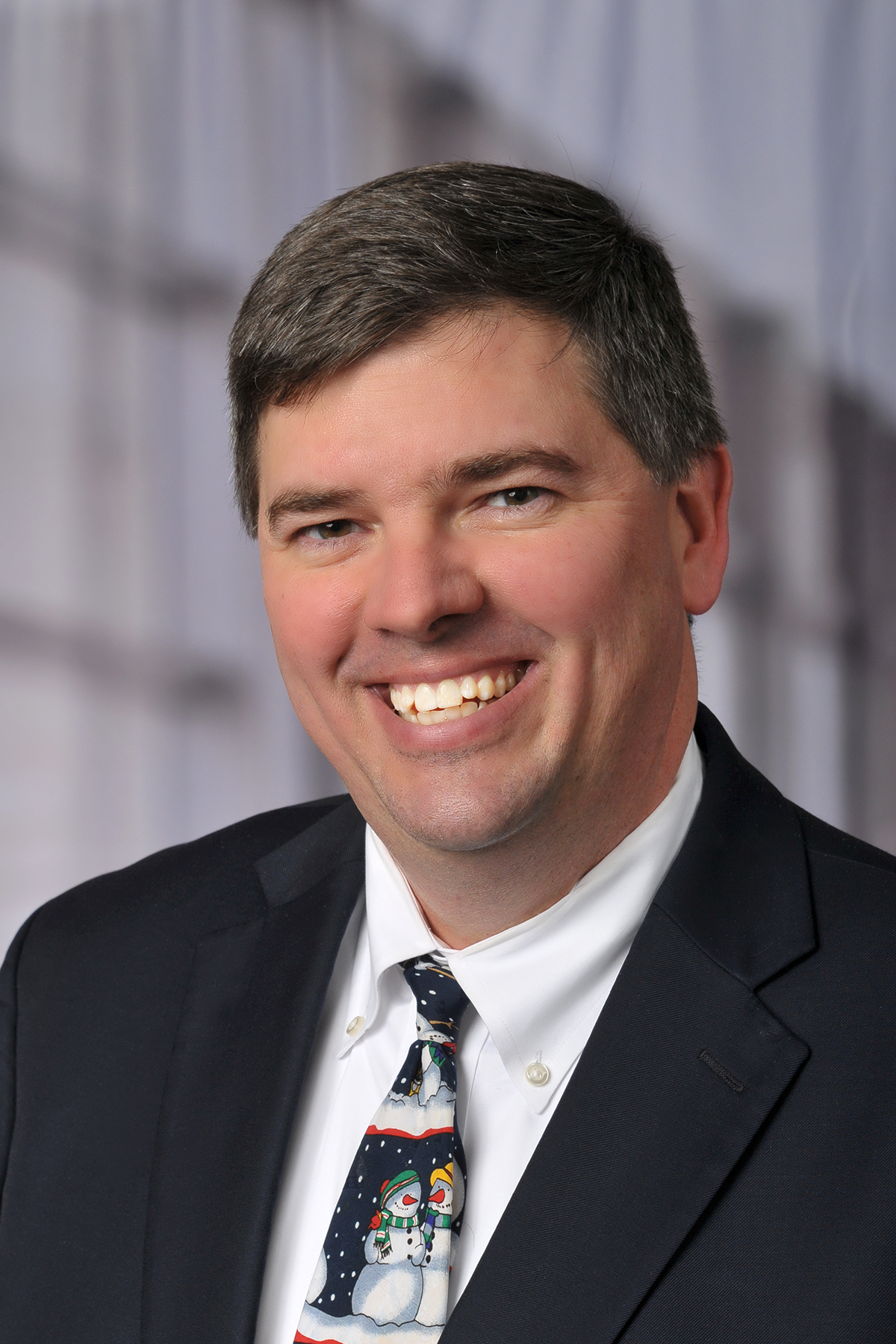