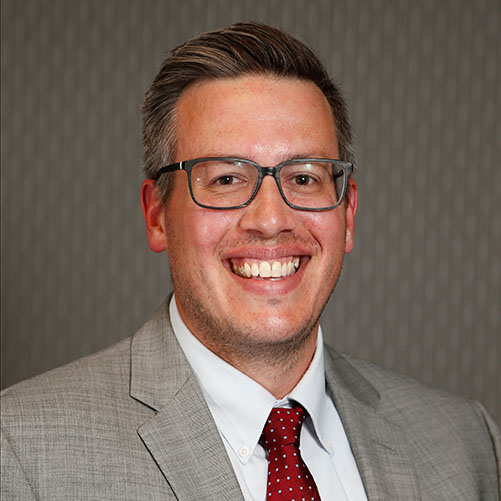 Theodore Wagener, PhD, is the director of the Center for Tobacco Research and co-leader of the Cancer Control Program at the OSUCCC – James, where his research focuses on tobacco cessation and tobacco regulatory science.

Dr. Wagener’s research has a specialized focus on evaluating the behavioral, pharmacological and toxicological effects of cigarette and non-cigarette tobacco products, such as electronic cigarettes and hookah. He also has expertise developing and testing motivational, enhancement-based smoking cessation and secondhand smoke reduction interventions for children of parents who smoke.

Dr. Wagener has co-authored numerous articles in peer-reviewed publications, including the American Journal of Health Behavior, PLOS One, Addictive Behaviors and Tobacco Control. Additionally, he has presented his findings at several annual meetings of the Society for Research on Nicotine and Tobacco.

Back to Researcher Search