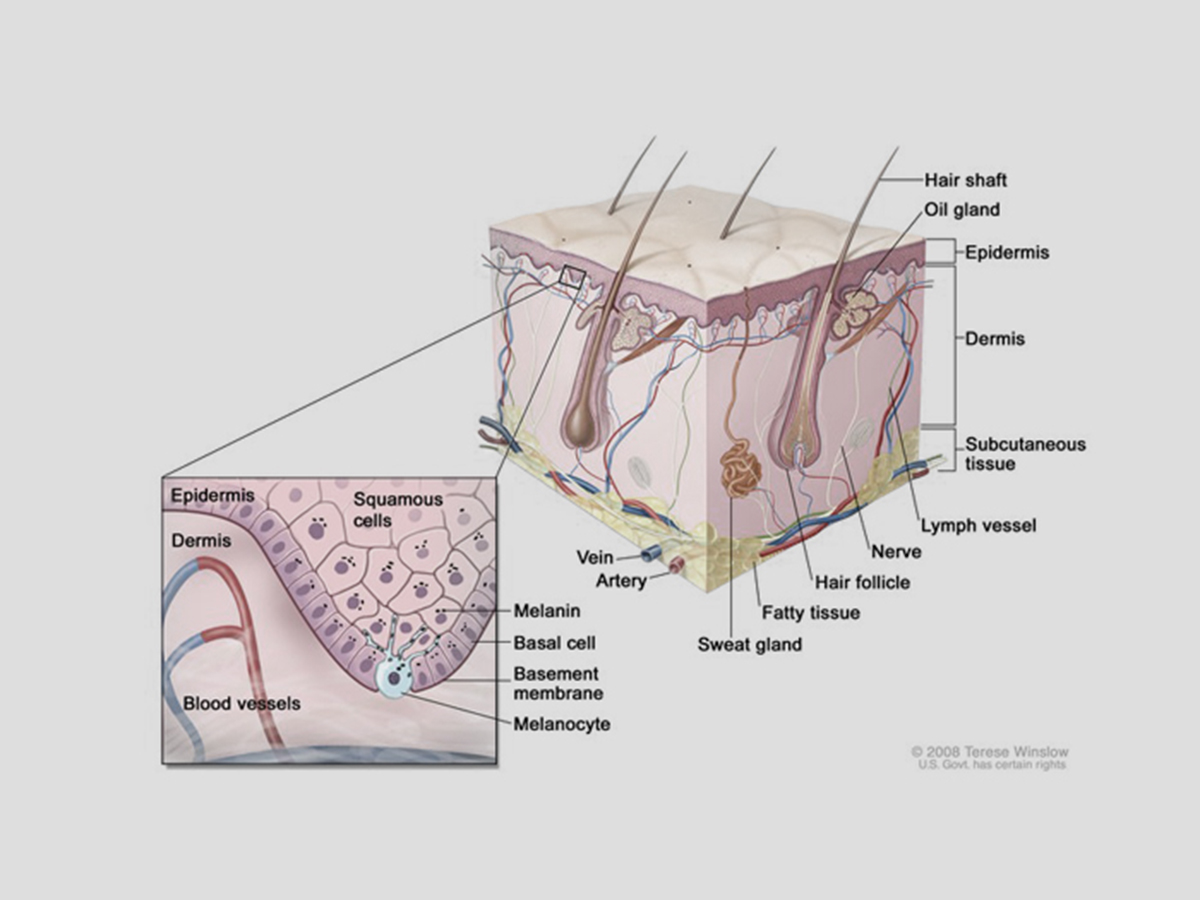 It started with a spot of blood on the back of his shirt.

“Someone saw it and brought it up to me (in the locker room at the gym) and I didn’t think much of it,” John Marzec said.

A few months later, during his annual physical exam, his doctor detected an unusual spot on Marzec’s back and didn’t like what he saw. “He said it looks like a serious form of melanoma, it was that obvious,” Marzec said during a panel discussion at a recent Melanoma Patient & Caregivers Symposium.

And his doctor’s observation was correct — it was melanoma, and Marzec became one of the thousands of people in the United States who are diagnosed each year with this serious form of skin cancer.

The symposium, co-sponsored by the AIM at Melanoma Foundation and The Ohio State University Comprehensive Cancer Center – James Cancer Hospital and Solove Research Institute (OSUCCC – James), featured doctors and patients discussing the disease and its impact.

A common theme throughout the day was that early detection and improved drugs and treatments are adding up to better outcomes for patients.

“We’ve made tremendous strides,” said Kari Kendra, MD, PhD, an Associate Professor of Internal Medicine and melanoma specialist at the OSUCCC – James. “Before, there was a six- to nine-month survival rate for a patient with Stage 4 melanoma. Now, with new drugs and trials, we’ve extended that.”

Marzec is an example of someone living a long time after a melanoma diagnosis. He and four other melanoma patients hosted a panel discussion at the symposium, where they discussed their long and difficult medical journeys.

Marzec was diagnosed in January 2004. His melanoma spread to his right lung, a portion of which was removed. The melanoma returned to both of his lungs in 2006, and after several rounds of treatment with interferon (a protein that helps activate the body’s immune system to destroy cancer cells), his lungs were cancer-free. But melanoma is persistent, and it spread to his gallbladder, which had to be removed in 2008.

“I get scanned every six months,” Marzec said, adding that he remains in remission.

Melanoma represents only a small percentage of skin cancers, but is by far the most dangerous and deadly. There were 73,870 new cases of melanoma reported in 2015, and 9,940 deaths, according to AIM at Melanoma, which is the largest international melanoma foundation.

Melanoma occurs when melanocytes, which are the cells in your body that create pigment in the skin and eyes, grow uncontrollably, creating cancer. Melanoma can spread throughout the body, which is why it is so dangerous and deadly.

The lifetime risk of melanoma was 1 in 1,500 in 1930, but is now about 1 in 50, said Joanne Jeter, MD, an Associate Professor of Medicine specializing in Genetics at the OSUCCC – James.

Since melanoma has a genetic link, family history can also play a part in one’s risk.

The takeaway from Jeter is simple:

In addition to taking steps toward prevention, early detection is vital.

During a monthly skin self-examination, look for spots that have what are called the ABCDEs of Melanoma:

When melanoma is detected early, “surgery can be curative,” said Alicia Terando, MD, and Assistant Professor of Surgery at the OSUCCC – James. When it is not caught in the early stages, it can spread.

Despite his long and often debilitating battle with melanoma, John Marzec remains optimistic and active. He rides in Pelotonia, the grassroots bicycle tour that benefits the OSUCCC – James, every year, taking on the 100-mile route.

And spread on the sunscreen.